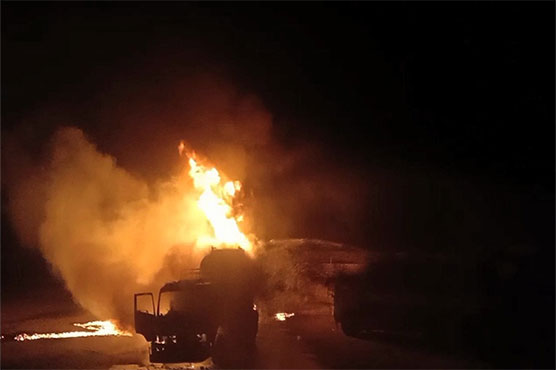 Rescue 1122 teams brought the fire under control after a hectic effort.

According to sources, police and Rescue 1122 teams reached the spot after being informed and blocked the road for all kind of traffic to avoid any untoward incident.

Rescue 1122 teams brought the fire under control after a hectic effort. Rescue sources said that no casualty was reported in the incident. 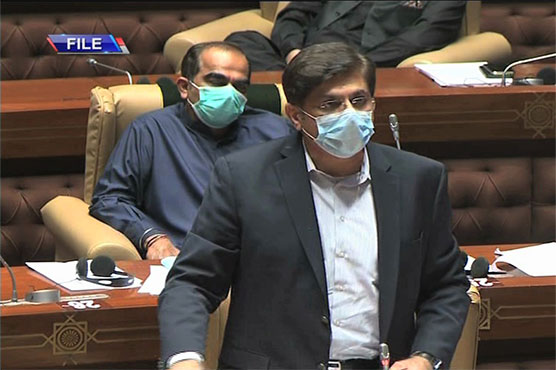 Sindh budget for fiscal year 2021-22 to be unveiled today 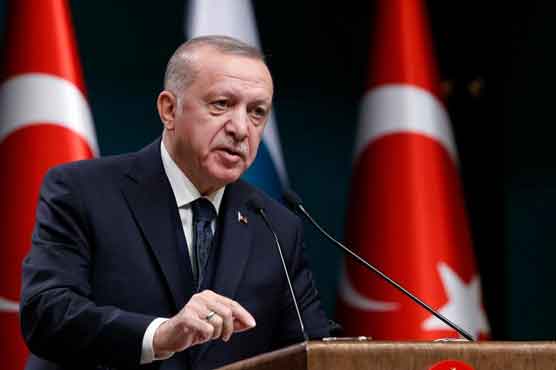 Govt neither indulges in creating rumpus in NA, nor desires so: Qureshi