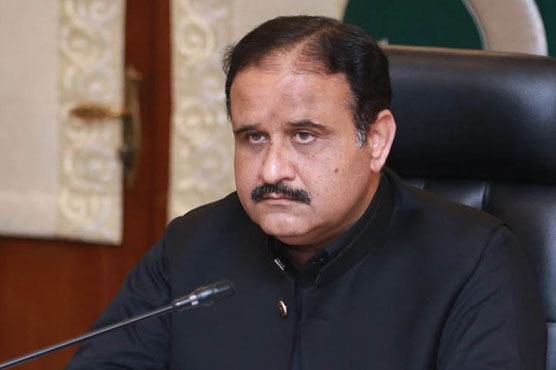 LAHORE (Dunya News) – Punjab Chief Minister (CM) Usman Buzdar has said Monday that Punjab s budget for the new financial year 2021-22 will be historic, will bring good news to the people and every segment of the society will benefit from the fruits of prosperity.

He said criticising every good work of government has become the motto of the opposition. We will get the budget easily passed from assembly, nothing to worry about that.

The budget of Punjab for fiscal year 2021-22 with an outlay of over Rs 2600 billion will be presented in provincial assembly in Lahore today (Monday).

According to a spokesman for the Punjab Finance Department, a special package for industries and a number of public welfare schemes will be announced in the budget.

He said provision of Health Sahulat Cards will be ensured to 100 percent of the population by December this year.

Government also plans to set aside 560 billion rupees for the developmental projects in the province while government employees are likely to get a 10 percent raise in their salaries.

He said that Rs424 billion will be earmarked for education while Rs 10 billion for Punjab Rozgar Programme and Rs 3 billion for Hunarmand Jawan Program will be allocated in Punjab budget for fiscal year 2021-22.

The spokesman further informed that Rs 22 billion would be allocated for water supply and sanitation while Rs 9 billion will be earmarked for green Punjab project. 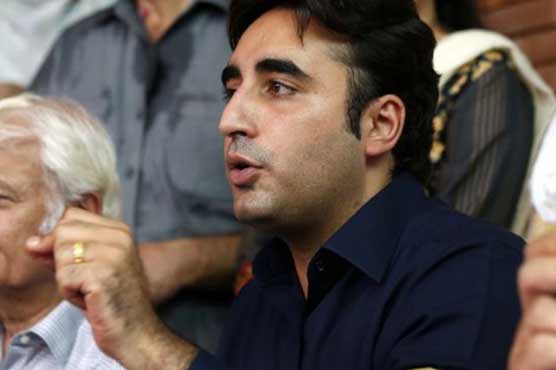 'IMF employees prepared budget and handed it over to Imran Khan' 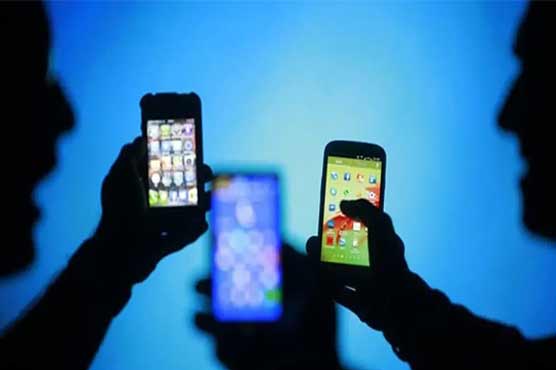 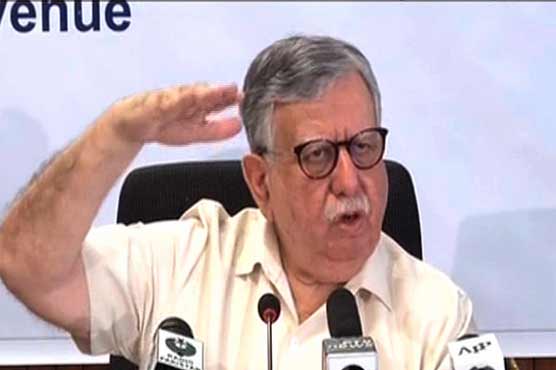 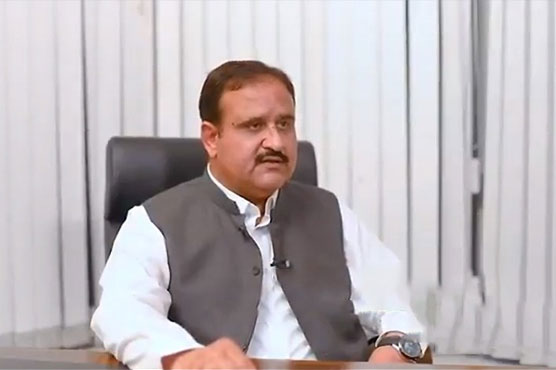