LAHORE (Dunya News) - Special Assistant to the Prime Minister on Political Communication Dr. Shahbaz Gill said the government is determined to involve overseas Pakistanis in the next general elections.

Talking to newsmen in Lahore today (Sunday), he lauded the role of overseas Pakistanis in the national development by sending remittances to Pakistan in record numbers.

Dr. Shahbaz Gill said all arrangements are being finalised for use of electronic voting machines in the next general elections. He said some six hundred Electronic Voting Machines will be manufactured during next three months. 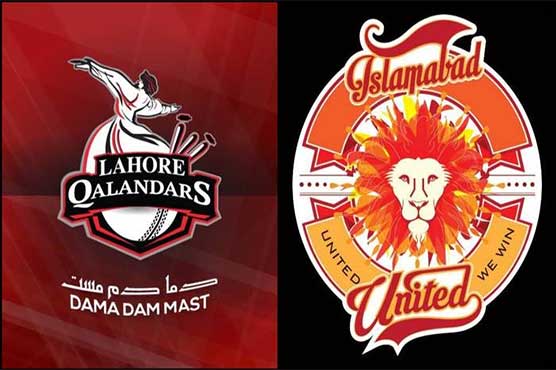 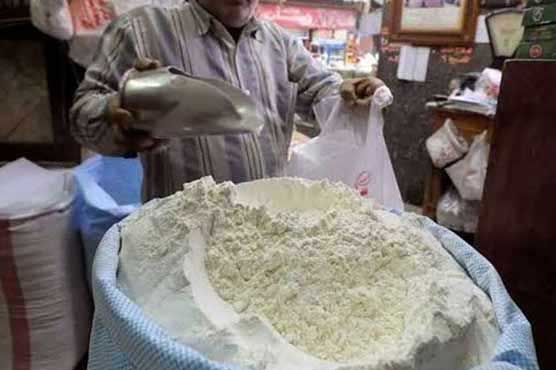 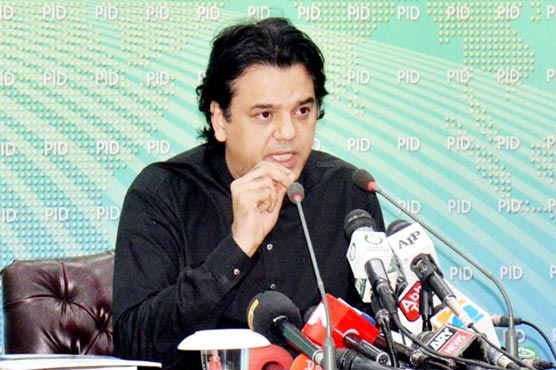