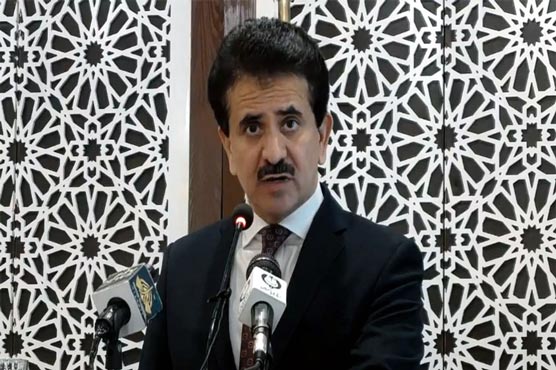 ISLAMABAD (Dunya News) - The Foreign Office Spokesperson Monday said that India could neither change the disputed status of Indian Illegally Occupied Jammu and Kashmir (IIOJK), as enshrined in the United Nations Security Council (UNSC) resolutions, nor could it force Kashmiris and Pakistan to accept the illegal outcomes.

Expressing serious concerns over certain reports, the spokesperson, in a press release, said these reports indicated that India might be plotting further division, bifurcation and demographic changes in the Indian Illegally Occupied Jammu and Kashmir (IIOJK) to perpetuate its illegal occupation.

“No new instrument of occupation shall have any legal effect,” it was declared.

The international community, including the United Nations, world parliaments, international human rights and humanitarian organizations and global media were called upon to take immediate cognizance of the situation.

“India must be stopped from any further illegal action in the occupied territory,” it added.

Pakistan further urged India to halt and reverse its unlawful and destabilizing actions, ensure full compliance with the UN Security Council resolutions, and refrain from any further steps that might imperil the regional peace and security in South Asia.

“The IIOJK is an internationally recognized disputed territory and Pakistan will continue to resolutely oppose Indian attempts to change the demographic structure and final status of IIOJK,” it was added.

For its part, it was added, Pakistan remained firm in its commitment to provide all possible support to the people of IIOJK for realization of their inalienable right to self-determination.

“Pakistan also reaffirms its commitment to a peaceful solution of the Jammu & Kashmir dispute in accordance with the UN Security Council resolutions and the wishes of the Kashmiri people,” the press release quoted the spokesperson as saying. 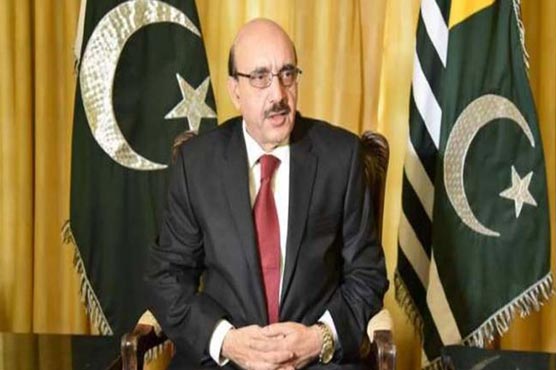 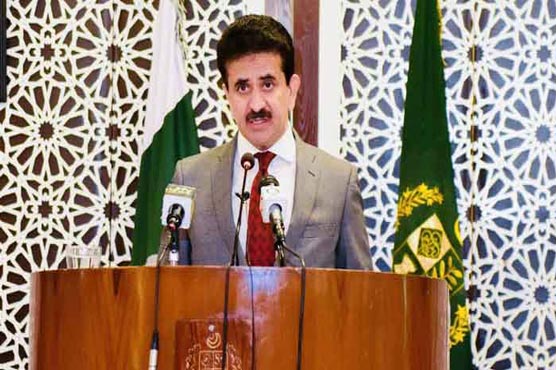 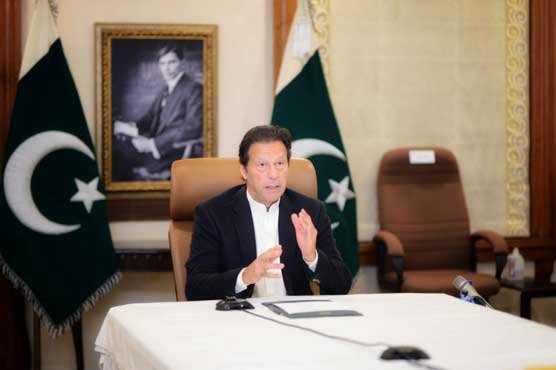 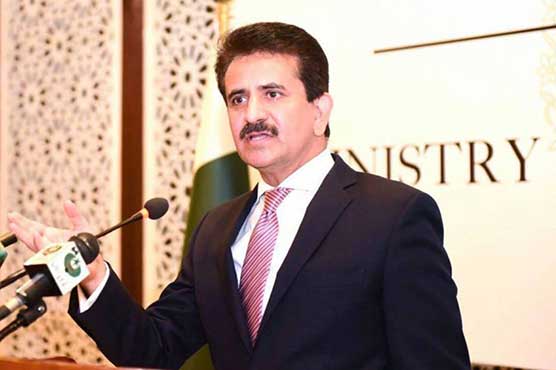