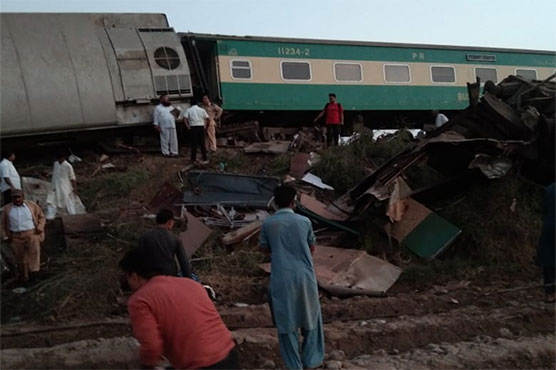 Sources informed that casualty may rise further as several passengers are trapped in the bogies.

DAHARKI (Dunya News) – At least 10 persons were killed and scores of other were injured when Millat Express and Sir Syed Express met an accident in Daharki, a city in Ghotki District in the Sindh, in the wee hours of Monday, Dunya News reported.

According to details, several bogies of Millat Express derailed and fell on the other track. Sir Syed Express, coming from opposite direction, collided with these bogies. 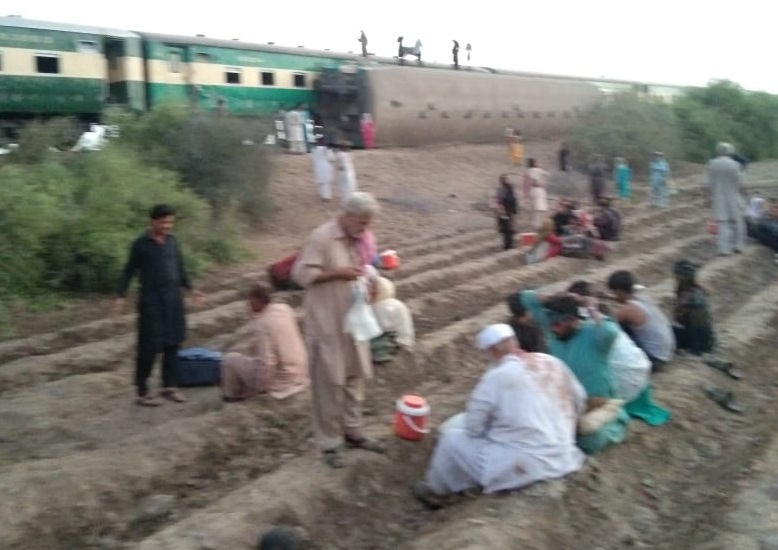 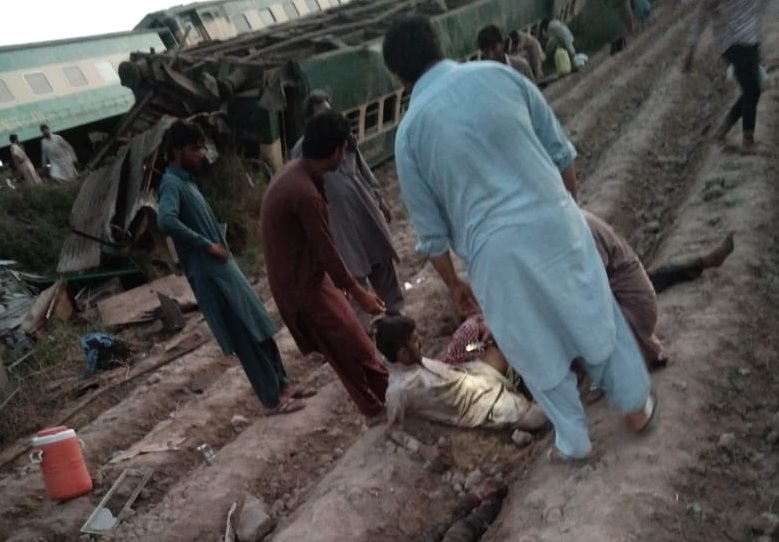 Sources said that Millat Express was on its way to Sargodha from Karachi while Sir Syed Express was going to Karachi from Lahore. Sources also informed that rescue teams have been dispatched from Sukkur and Sadiqabad and would reach the spot very soon.

Sources also informed that casualty may rise further as several passengers are trapped in the bogies.

Note: This is and initial report and will be updated soon. 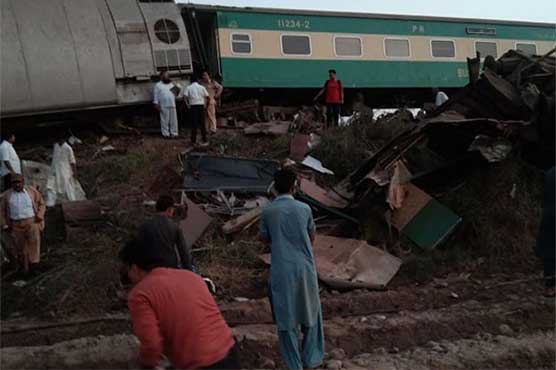 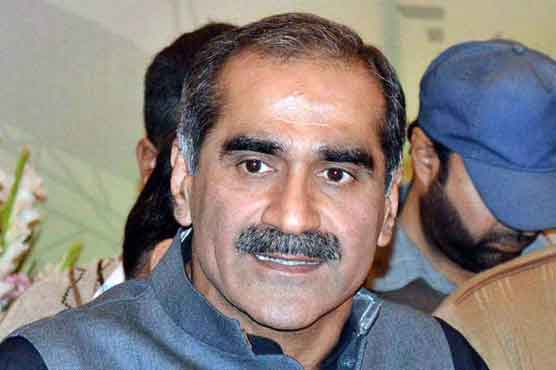 Railways to come out of heavy losses within six to nine months: Swati 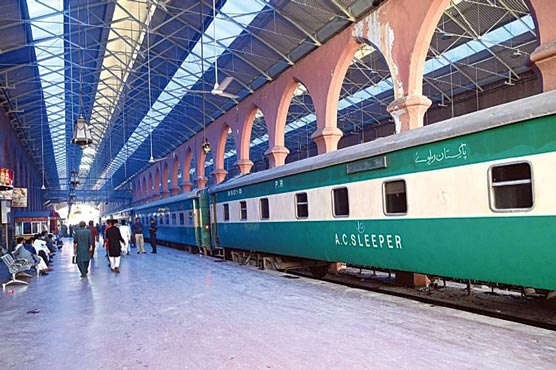