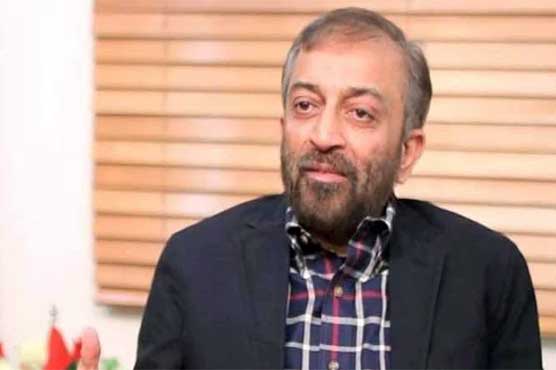 KARACHI (Dunya News) - The Counter-Terrorism Department (CTD) has made MQM leader Dr Farooq Sattar part of an ongoing investigation on the allegation of target killers arrested from Hyderabad.

In this regard, summons were issued to Dr. Farooq Sattar by CTD to appear before the authorities today at noon but he did not comply. However, Farooq Sattar has claimed that he has not received the summons notices.

DIG CTD Omar Shahid confirmed that notices were sent to Farooq Sattar’s house in PIB and his temporary address in a private hotel.

However, Farooq Sattar has claimed that he has not stayed in any hotel temporarily and is still residing at his home.

It may be recalled that three target killers of MQM recently arrested by CTD had accused Farooq Sattar of passing orders to kill. 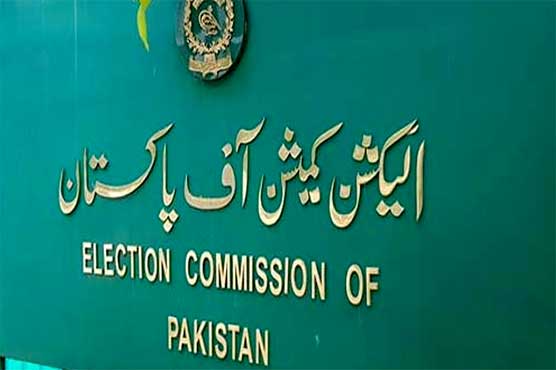 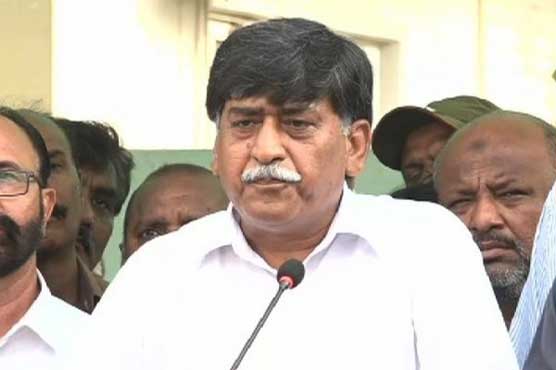 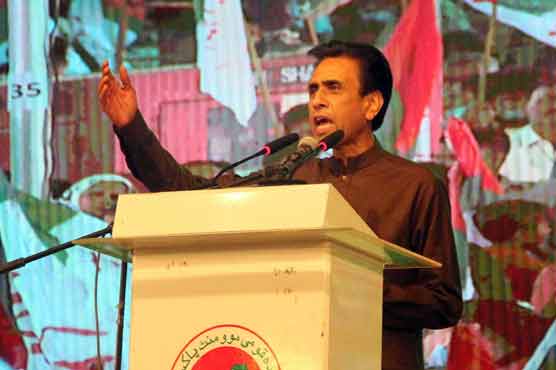 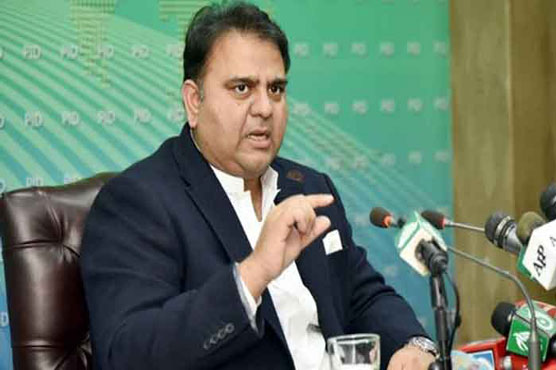