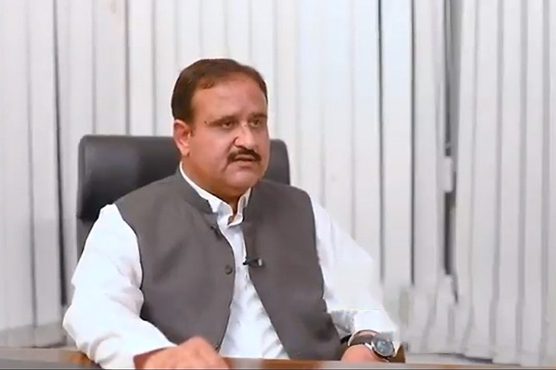 “Every conspiracy against the PTI s mandate was foiled with the support of the people,” said the Punjab CM.

Provincial Minister for Labour Ansar Majeed Khan Niazi and Member Punjab Assembly Asad Khokhar called on CM Usman Buzdar where the matters of mutual interest, performance of the Labour Department and the current political situation in the country was discussed.

Expressing his views, CM Usman Buzdar maintained that the joint opposition was trying to halt the development of the country. “Opposition’s negative propaganda to slow the progress of the people will not be tolerated at any cost,” he added.

Punjab CM Usman Buzdar further said that the Punjab government has raised the minimum wage of workers to Rs 20,000. We are taking all necessary steps to protect the rights of the workers.

“For the first time in the history of the province, the common people are being treated in social security hospitals,” said Usman Buzdar adding that the previous government did not pay any attention to the welfare of the workers. 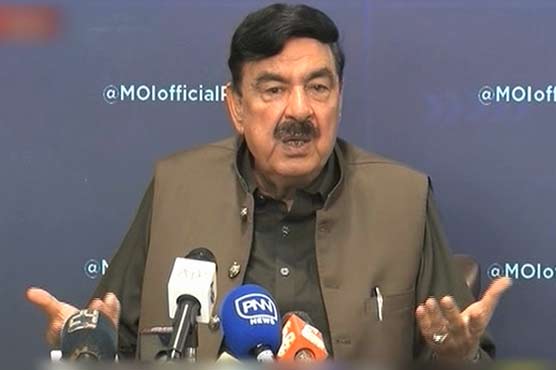 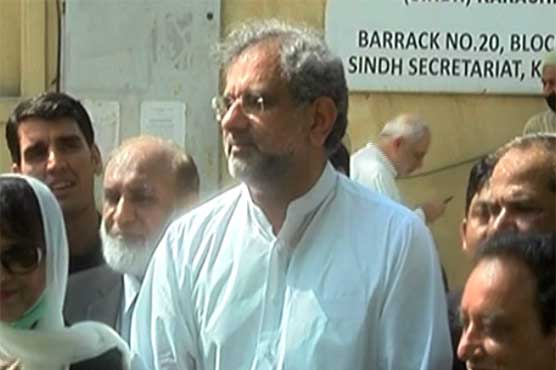 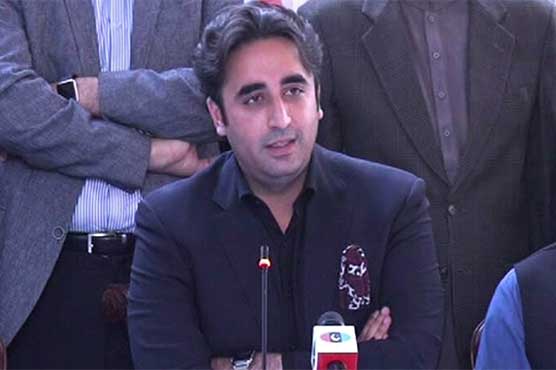 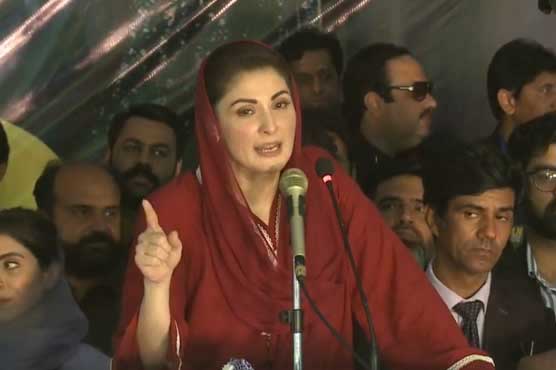