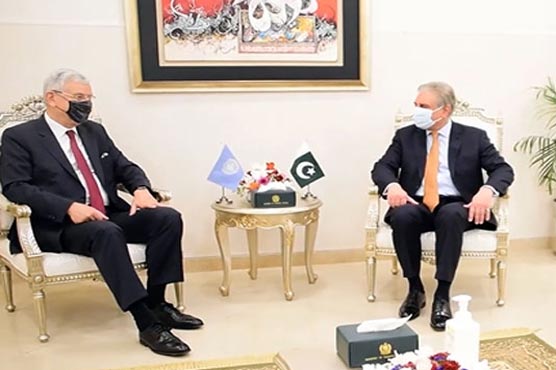 ISLAMABAD (Dunya News) - President of the UN General Assembly (UNGA) Volkan Bozkir held a meeting with Foreign Minister Shah Mahmood Qureshi at the foreign office in Islamabad on Thursday and discussed Palestine and Jammu and Kashmir disputes besides the Afghan peace process.

The Foreign Minister appreciated the efforts of Volkan Bozkir for summoning an emergency session of the UN General Assembly on Palestine issue. He said ceasefire was the first goal to get the Israeli atrocities against Palestinians stopped and there was a success on that front.

The Foreign Minister however stressed the need for resolution of Palestine and Jammu and Kashmir disputes in accordance with the UN Security Council resolutions.

Shah Mahmood Qureshi said peace will remain elusive in the Middle East without the permanent resolution of Palestine issue. Similarly he said peace cannot be established in South Asia sans the resolution of Jammu and Kashmir dispute.

The Foreign Minister said Pakistan desires peace in Afghanistan. He said Pakistan efforts in this regard have been recognized at the international level.

Commending  Vaccine for All  initiative of the President UN General Assembly, he said it is important to save everybody to completely get rid of COVID-19. 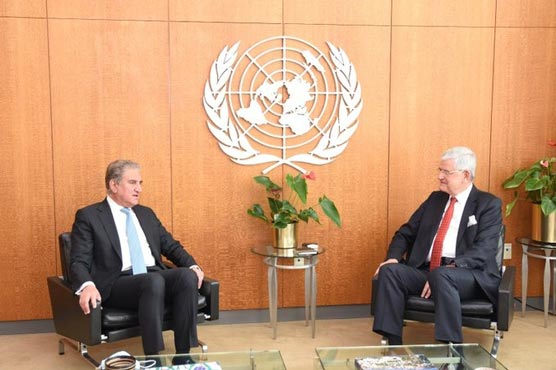 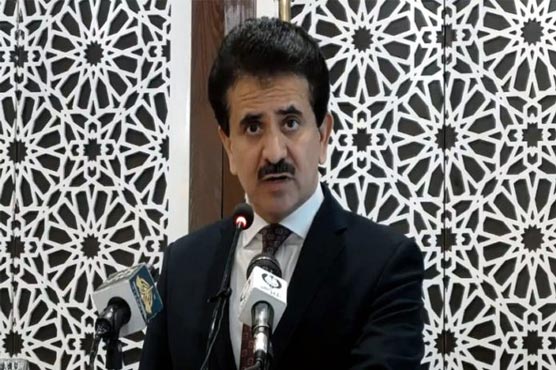 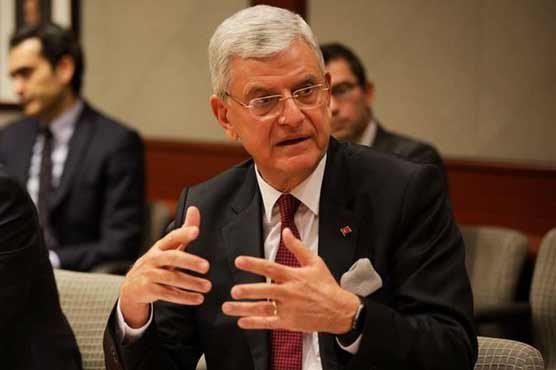 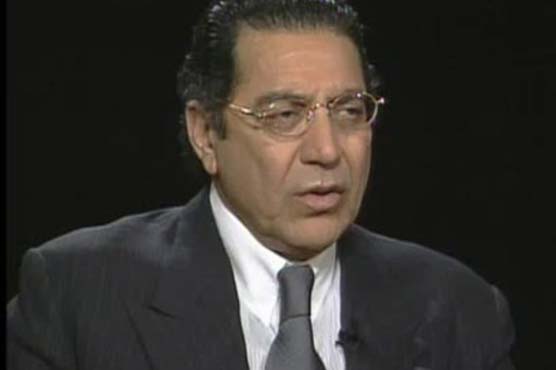