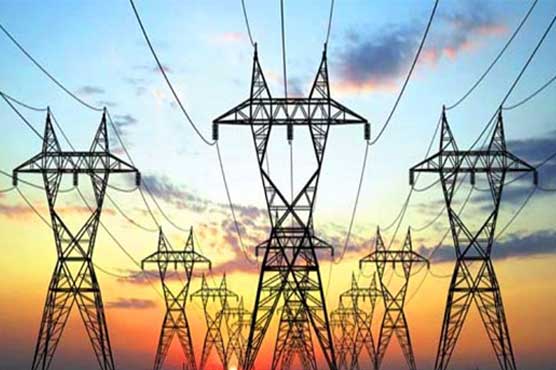 Teams of KE and NTDC are working to restore the supply:Ministry of Energy

According to sources, power supply to about 45 grid stations was suspended due to the tripping of the high-tension line, leaving about a dozen of neighborhoods the port city without electricity.

In a statement, the power utility said that the supply to parts of Karachi has been interrupted due to tripping of a KE 220 kv high tension line after which supply to associated grids was affected.

Earlier, the Ministry of Energy had said that the power outage in the city was caused by the tripping of the NKI Baldia 1 and Baldia 2 lines.

"The teams of KE and NTDC are working to restore the supply and investigations are underway to ascertain the cause of tripping."

The statement further added that the system is normal in the rest of the country.