ISLAMABAD (Dunya News) – Foreign Minister Shah Mahmood Qureshi on Tuesday has strongly condemned the Israeli violence against innocent and unarmed Palestinians and urged the international community to mobilize its efforts to get stopped the Israeli atrocities against Palestinians and their forced evictions from their homes.

Referring to his telephonic conversation with his Turkey counterpart, the Foreign Minister said Mevlut Cavusoglu is in Saudi Arabia and during talks with the Saudi Foreign Minister today, he will propose an emergency ministerial level meeting of the OIC in order to effectively raise voice of Muslim Ummah on the Palestinian issue.

He has also emphatically stated that there is no change in Pakistan’s historic and principled position on Jammu and Kashmir dispute. He said Jammu and Kashmir cannot be an internal issue of India as it is on the agenda of the UN and there are several Security Council resolutions on it.

The foreign minister said Pakistan and Kashmiri people have totally rejected the illegal steps taken by India on the 5th August 2019. He said Pakistan has raised its voice on the matter at all the international forums. He said there is no ambiguity in Pakistan’s stance on the lingering dispute.

Shah Mahmood Qureshi said at present no talks are taking place with India. He however said talks can take place if India revisit its policy in the Indian Illegally Occupied Jammu and Kashmir and provide relief to the people there.

The minister has termed the recent visit of Prime Minister Imran Khan to Saudi Arabia as an extraordinary one saying its results will be visible in the coming days. He said an institutionalized mechanism has been put in place in order to further strengthen the bilateral relationship in different fields. He said a Saudi delegation of senior officials will visit Pakistan after Eid to build upon the discussion that took place in Jeddah. This will be followed by the visit of Saudi Foreign Minister.

Responding to a question, Shah Mahmood Qureshi said the Saudi visit defeated the designs of those elements who were trying to draw a wedge between the two fraternal countries.

The foreign minister also welcomed the ceasefire announcement by the Afghan government and the Taliban on the occasion of Eid saying it is a positive development and will create an enabling environment for future talks. He assured that Pakistan will continue to support and facilitate the Afghan peace process. He said peace in Afghanistan is in the interest of Pakistan.

Responding to a question, he categorically stated that Pakistan will not give any base to the US after its withdrawal from Afghanistan. 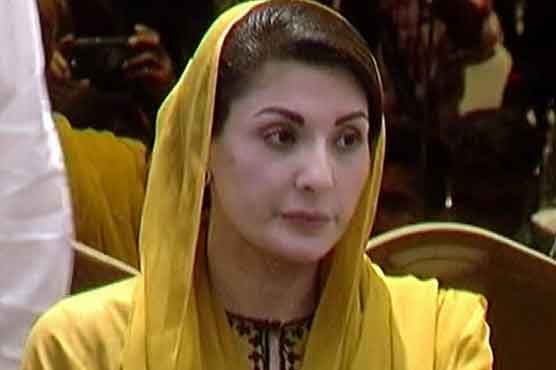 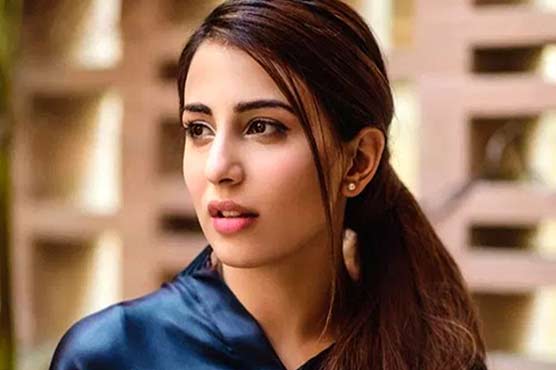 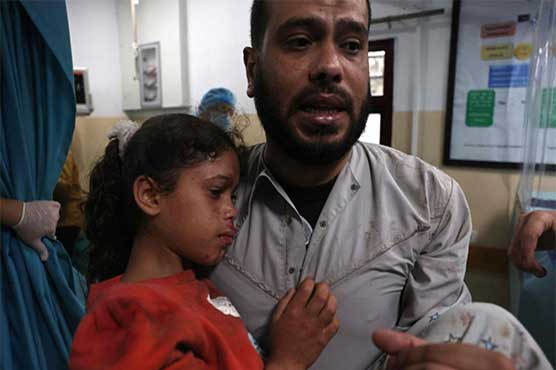 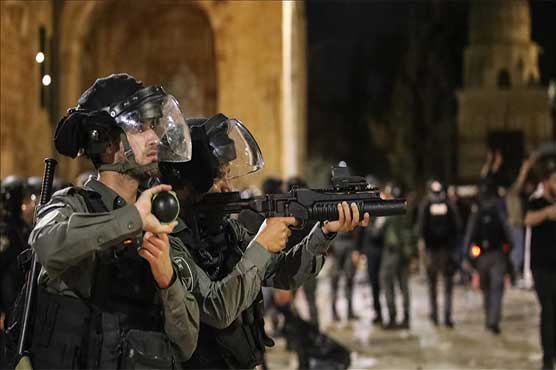