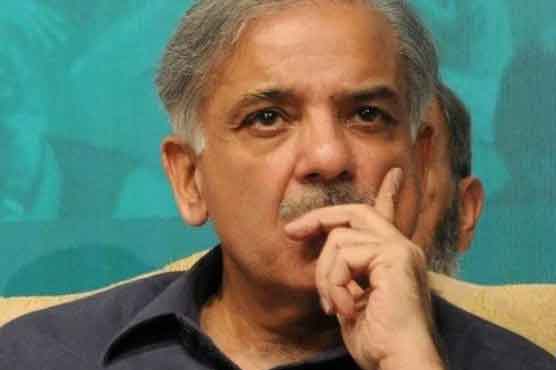 After Shehbaz Sharif s name was removed from the blacklist, adviser Shahzad Akbar has been directed to immediately file an appeal in the Lahore High Court (LHC), during the meeting.

PM Imran Khan issued orders to Shahzad Akbar to work on the Hudaibiya Paper Mills case and submit a report after Eid-ul-Fitr. 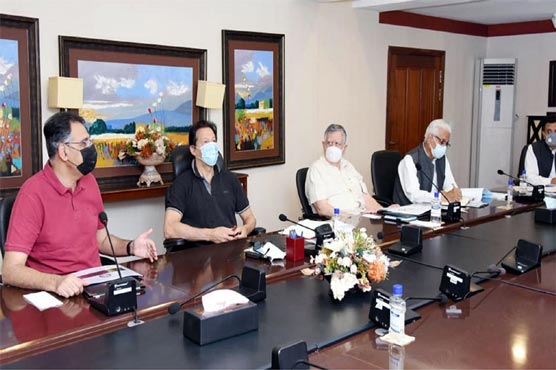 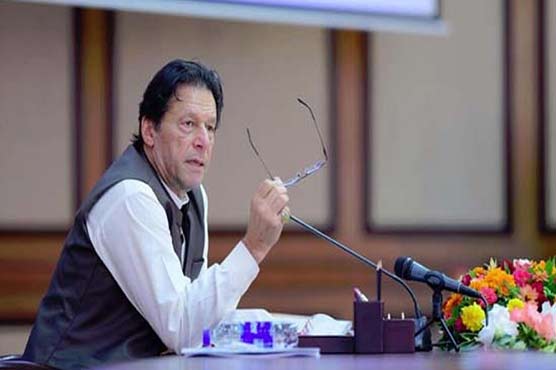 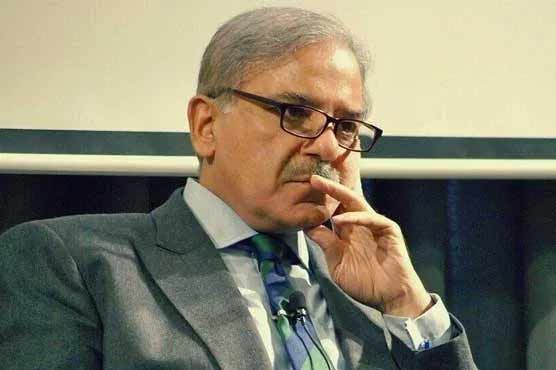 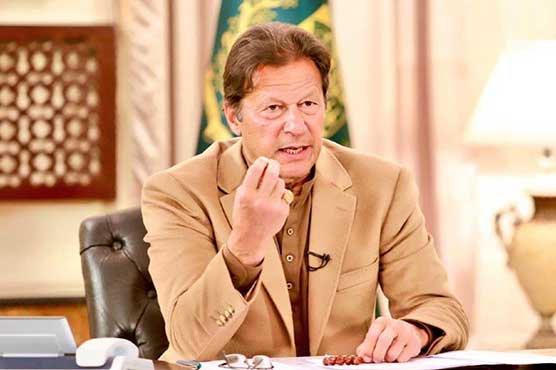 PM Imran to interact with public via telephone on Tuesday