LAHORE (Dunya News) – Chief Minister of Punjab (CM) Sardar Usman Buzdar has announced a two-month remission for prisoners on the occasion of Eid-ul-Fitr.

In a statement, the CM has assured to amend the old jail manual as per the new requirements and bring relief into the lives of the prisoners.

Earlier, Usman Buzdar said that not a single corruption scandal was reported during government of Pakistan Tehreek-e-Insaf (PTI).

Punjab CM said that PTI government set an example of transparency and now no one can loot national exchequer. 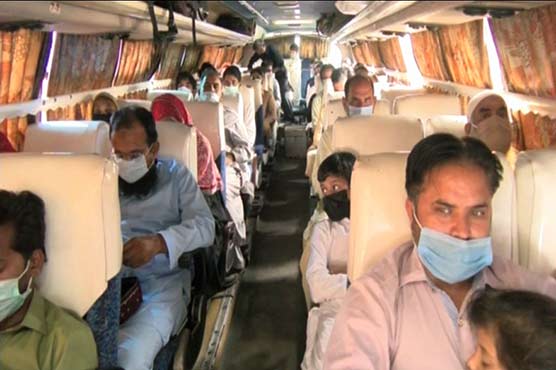 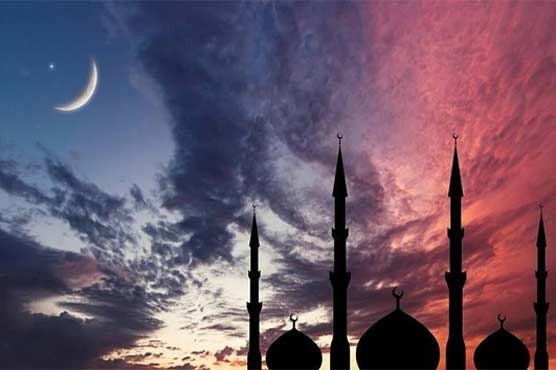 As per MoS&T calendar Eid-ul-Fitr on May 14: Fawad 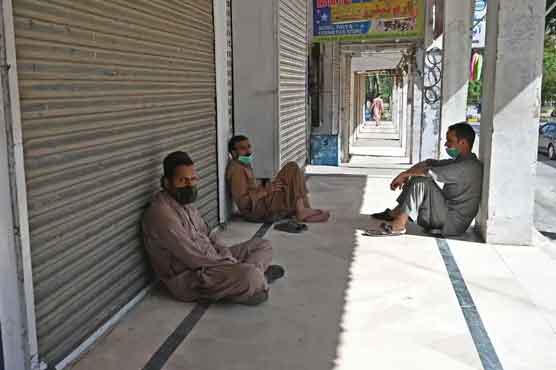 Govt appeals nation to stay at home during complete lockdown 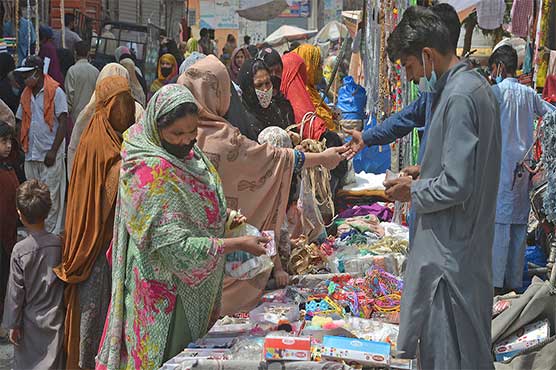 Sindh decides to keep markets open on May 7, 8