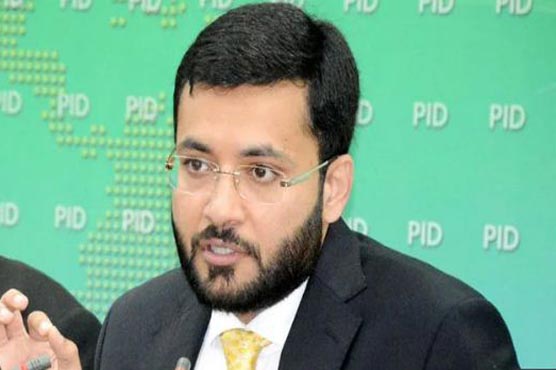 FAISALABAD (Dunya News) - State Minister for Information and Broadcasting Farrukh Habib said that all-out efforts were being made and the entire government machinery had been motivated to control inflation.

Addressing a press conference at market committee complex Faisalabad, he identified multiple factors causing price-hike and said that the government had to deal with hoarders, profiteers and mafias to ensure adequate supply of commodities on affordable prices.

He said that demand and supply gap was being monitored in addition to excluding middlemen, who was playing a major role in price escalation.

The minister expressed satisfaction over the prices of different commodities during Ramazan and said that the federal government had subsidised different items and in this connection Rs 7 billion was being distributed through Utility Store Corporation. Similarly, the Punjab government had also allocated Rs 5 billion to provide different items on subsidised rates during Ramazan, he added.

He said that Price Control Committees would also be reorganised immediately after Eid to continue to ensure supply of different commodities at affordable rates.

Terming Bilawal Bhutto Zardari a ‘Parchi Chairman’, he said that he had no direct link with masses. He said he should be aware of the fact that flour was available at Rs 800-860 in Punjab while the same bag of 10-kg was available for Rs 1,200 in Karachi.

He said the Sindh government had failed to control inflation and the entire province had been left at the mercy of mafias.

Farrukh Habib said that Sindh was worst hit by the poverty and the federal government had distributed maximum sustenance allowance under Ehsaas programme in Sindh province.

He said Shehbaz Sharif was attempting to flee Pakistan as he was facing jail in the country now. The Sharif come to Pakistan only to rule, he added. He said the Sharif family remained in power for 30 years, but they failed to construct even a single hospital where they could be treated. He said Nawaz Sharif had gone to London for treatment for a period of four weeks, but he never returned. Now, Shehbaz Sharif was also attempting to go to London without completing the codel formalities, he added.

Replying to a question about agriculture sector, he said that previous governments bitterly failed to develop agriculture sector on modern scientific lines. However, Prime Minister Imran Khan had constituted a special committed for uplift of the sector.

He said that wheat growers would get Rs 500 billion extra while total Rs 100 billion had been earmarked for the farming community. He said that farmers of potatoes, corn and sugarcane crops were getting reasonable prices of their crops while Kisan Card would ensure direct subsidy to farmers.

Farrukh Habib endorsed the long-delayed demand of Lahore High Court (LHC) bench in Faisalabad and said that government would try its optimum best to resolve the issued in consultation with all stakeholders.

Earlier, he also visited grain market Faisalabad and expressed satisfaction over the prices of daily-use item. He also appreciated the cooperation of local traders and said that they are fully cooperating with the government and providing commodities on affordable prices to the masses. 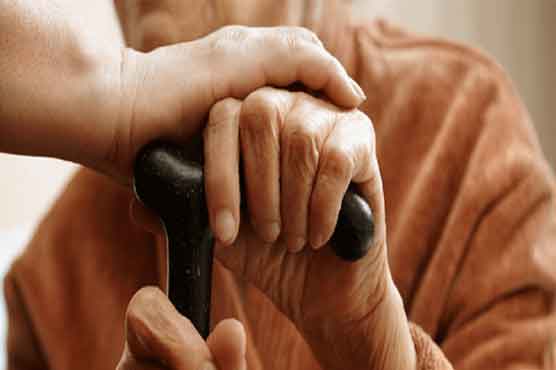 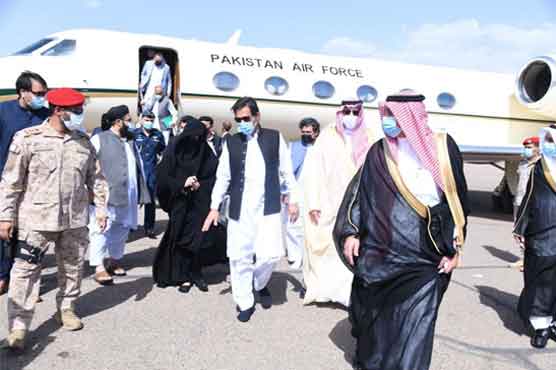 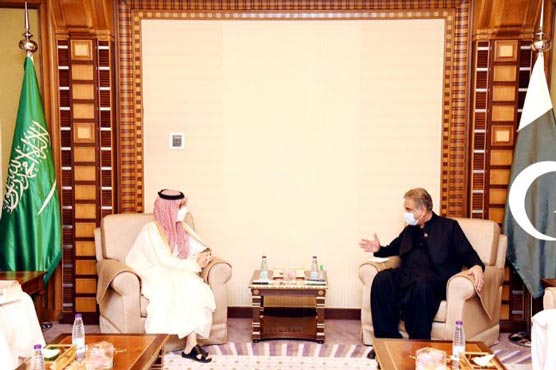 Pakistan focused on geo-economics, efforts for peace in region: FM

NCOC decides to extend closure of educational institutions till May 23