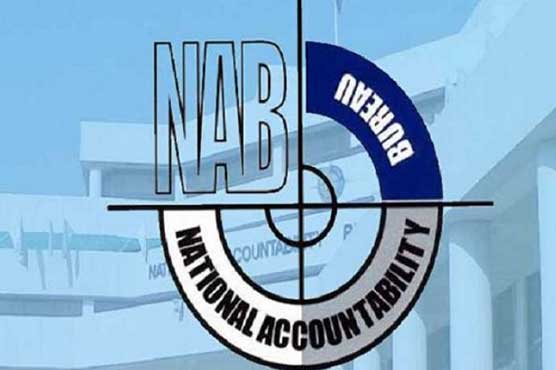 The meeting chaired by Justice ( Retd) Javed Iqbal at headquarters was briefed by Director General, Lahore.

According to NAB spokesman, the DG Lahore shared the comparative figures of bureau’s performance of the last four years from 2017 to date and from 1999 to 2016.

The forum was informed about last four year’s direct and indirect recoveries in various cases including 56 companies of Punjab, housing societies, current status of companies scam and details of convictions by the accountability courts.

In the 17 years period from 1999 to 2016, the Lahore bureau had recovered Rs 41.7 billion including Rs 17.7 billion directly while indirect recovery was Rs 23 billion.

During the tenure of current chairman , Lahore bureau paid compensation to 58,790 affectees. Of which 14,200 were paid Rs 5.60 billion direct cash or pay order. Some 21,628 affectees were given houses, plots and flats as indirect compensation. Some 22,962 affectees were provided relief by filing reference in accountability courts.

One inquiry was referred to anti corruption establishment (ACE) and two inquiries have been merged to ongoing inquiries.

A major development in 56 companies case was providing ownership rights of 500 vehicles and heavy machinery (used in cleanliness) from two international firms to Lahore Waste Management Company (LWMC). The value of these vehicles and machinery is Rs 4 to 5 billion.

The DG told the forum that the bureau had also recovered Rs 3.49 billion from Double Shah who collected money from people by promising attractive returns.Of which Rs 2.40 billion has already been returned to affectees.

The chairman lauded the achievements of DG Lahore and reiterated his pledge to eradicate the menace of corruption from the country.

Chairman said recovering Rs 487 billion from the corrupt and depositing into national exchequer were important achievements of the bureau.Various national and international organisations have lauded NAB’s outstanding performance. 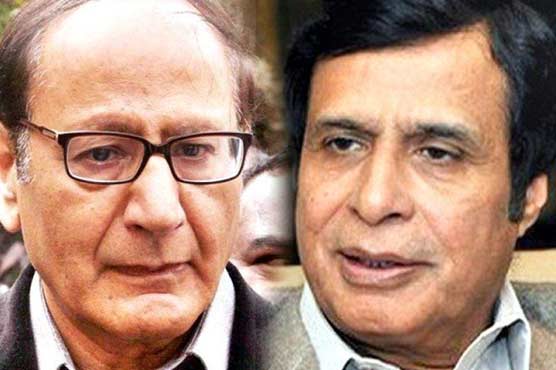 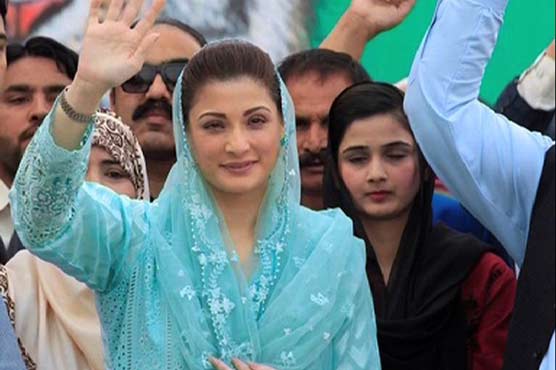 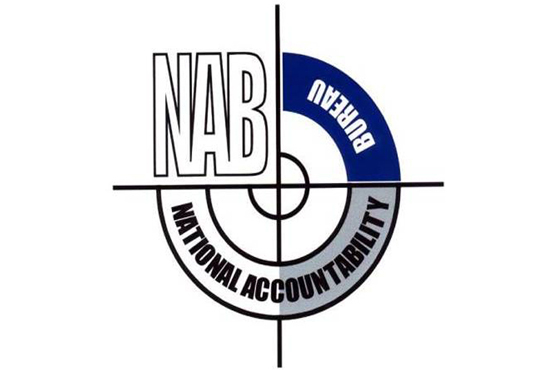 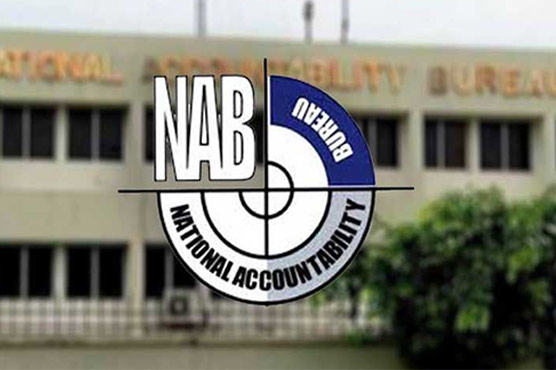