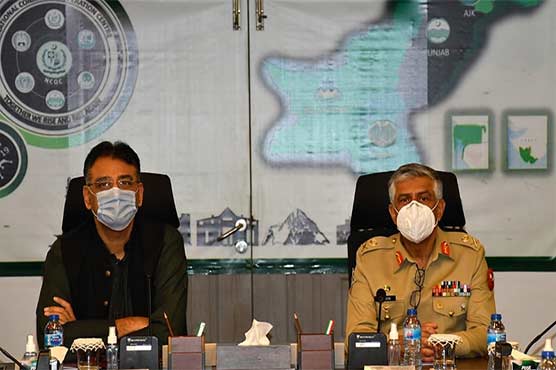 ISLAMABAD (Dunya News) – Monday’s meeting of the National Command and Operation Center (NCOC), held under the chairmanship of Federal Minister Asad Umar, considered the proposal of imposing lockdown in the cities affected most by coronavirus. It was decided that the final decision would be made after consultation with all stakeholders.

The meeting also considered the closure of markets and malls, a ban on intercity public transport and the complete closure of educational institutions during lockdown.

It was decided that the registration process for persons between the ages of 40 and 50 would start from March 27 while the walk-in facility for vaccination of citizens above the age of 60 would continue.

The NCOC decided to provide a relief package to the industrial sector, which is under constant pressure due to the virus outbreak, and directed the Ministry of Commerce to formulate its proposals.

The meeting decided to form a joint team of the Ministry of Commerce, Industry and the Ministry of Health, which will consider ensuring a steady supply of oxygen in the country.

NCOC has also proposed to give week-long Eid-ul-Fitr holidays from May 10 to May 16, the proposal for which has been sent to the Ministry of Interior. The ministry will make a decision and then send its proposal to the federal cabinet for the final decision. 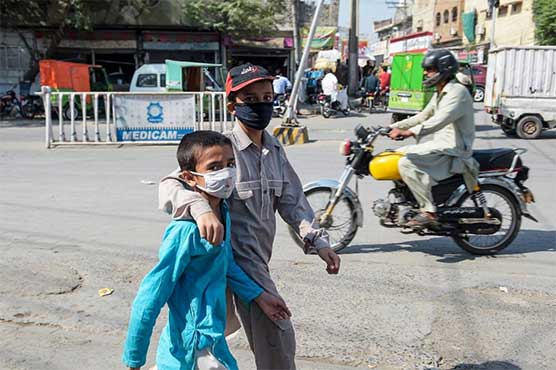 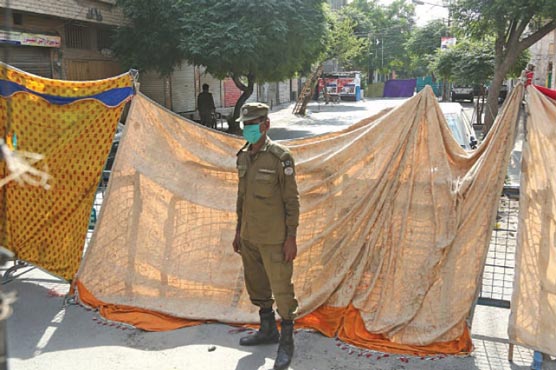 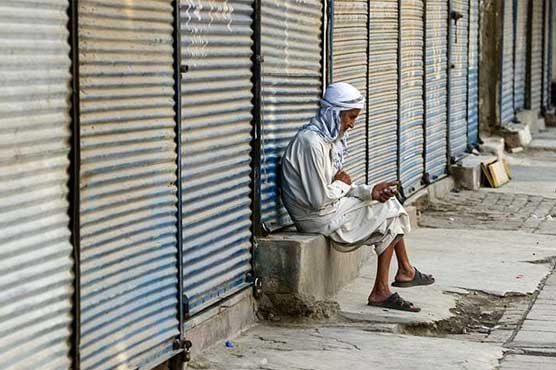 Lockdown can be imposed if situation does not improve, warns NCOC 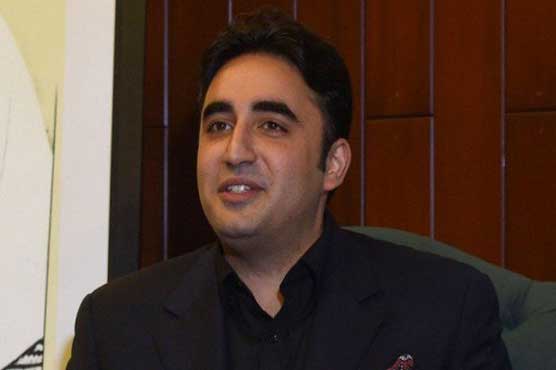