On the other hand, the National Accountability Bureau (NAB) has requested the LHC to reject Khawaja Asif’s bail plea. The court has directed the anti-corruption watchdog to file reference.

It is pertinent here to mention that he PML-N leader is in jail on judicial remand. 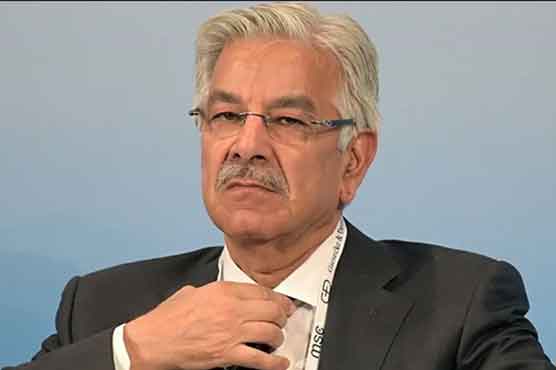 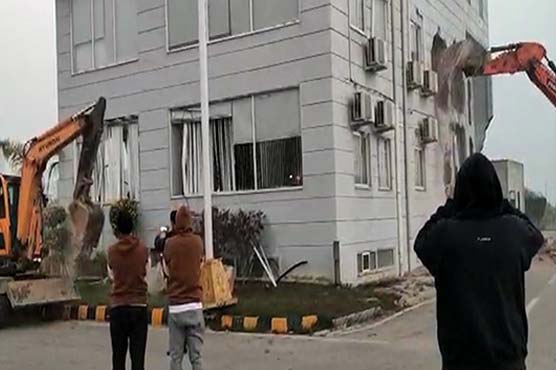