He was talking to Pakistan s Ambassador-designate to Saudi Arabia Lt. Gen. (R) Bilal Akbar, who called on him in Islamabad on Thursday.

The President said both the countries have shared bonds of history, culture, traditions, faith and values, and hold commonality of views on regional and international issues.

Emphasizing the need to facilitate Pakistanis residing in Saudi Arabia, the President asked the Ambassador-designate to help address the issues being faced by the Pakistani community.

He congratulated the Ambassador-designate on his appointment as Pakistan s Ambassador to Saudi Arabia and expressed the hope that he would make concerted efforts for further strengthening bilateral economic and investment cooperation.

The President asked the Ambassador-designate to make all out efforts towards the exchange of high-level visits between the two countries.

He also highlighted the need to raise the issue of Indian Illegally Occupied Jammu and Kashmir at all available fora in Saudi Arabia. 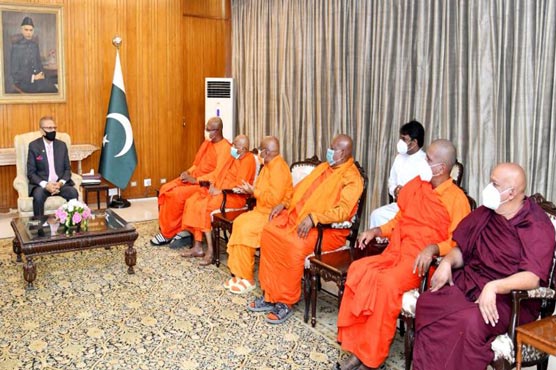 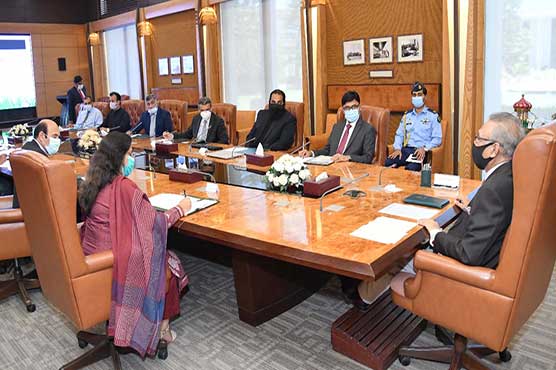 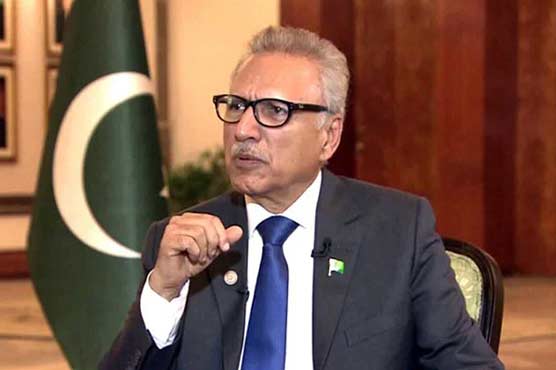