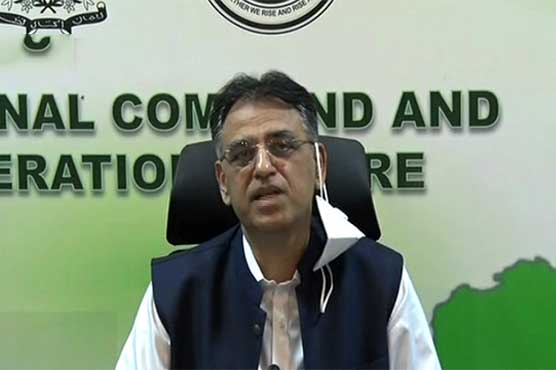 The virus is spreading rapidly in major cities: Asad Umar

ISLAMABAD (Dunya News) – Federal Minister for Planning and Development Asad Umar on Wednesday warned that government may be forced to tighten coronavirus related restrictions if SOPs are not taken seriously.

Talking to media persons, Asad Umar reiterated that coronavirus situation is very serious in the country but regretted that people as well as the administration are not showing the level of seriousness that they demonstrated during the first wave of Covid-19, which was successfully controlled.

He further said that the virus is spreading rapidly in major cities as about 600 patients are visiting hospitals daily in the federal capital while the positivity ratio has crossed even 30 percent in certain cities.

He said Sindh had relatively been safe; however, spread of the virus has is accelerating in the province as the positivity ratio in Karachi also reached 13 percent yesterday.

The minister said that rising number of cases is putting pressure on health care system as ventilator occupancy in several cities has reached 80 percent while number of patients who are on oxygen has crossed 4000 in the country.

Asad Umar, while hinting at lockdown in major cities, said that government is not closing metropolitans for now but it could go for complete lockdown if official guidelines are not followed by public in the coming days. 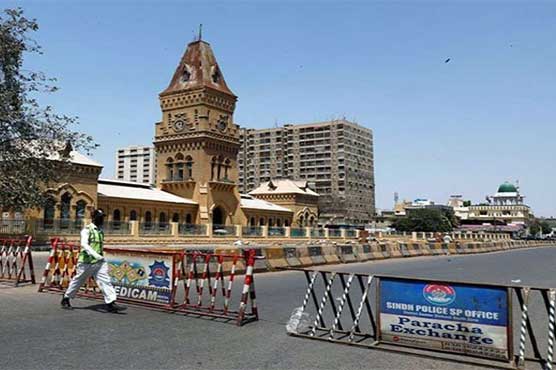 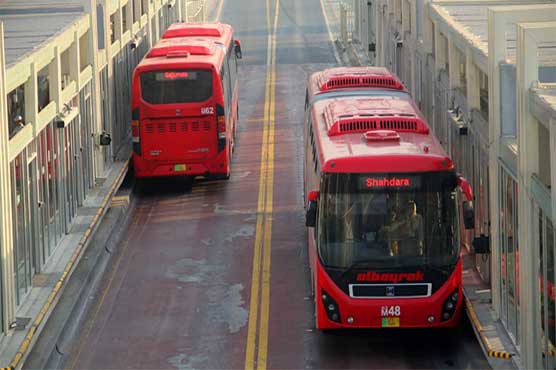 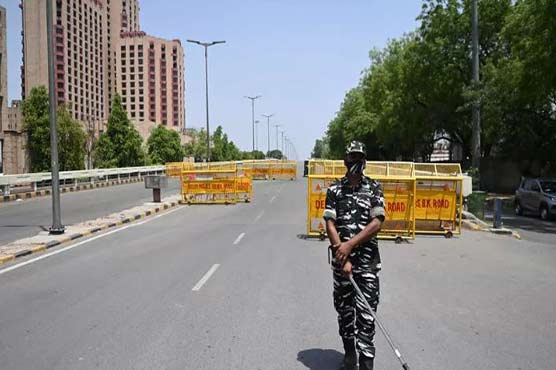 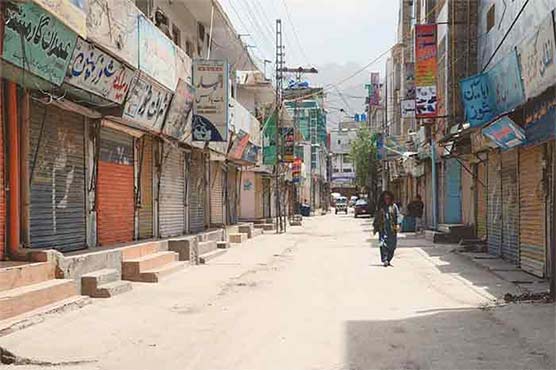