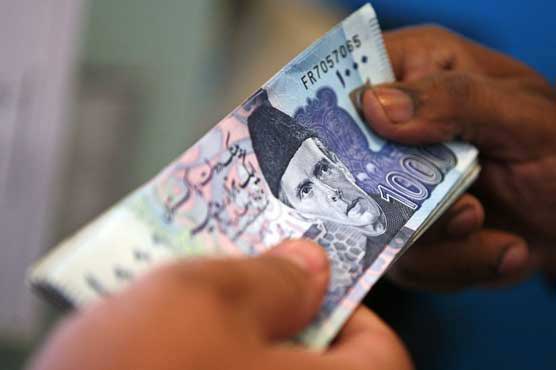 The Fidya amount needed to be paid for the 30 days with respect to wheat price is Rs8,400

ISLAMABAD (Dunya News) – This year’s minimum Sadqa-e-Fitr or Fitrana, an obligatory charitable donation all Muslims are required to pay during Ramazan, has been set at Rs140 per person, said former Central Ruet-e-Hilal Committee Chairman Mufti Muneebur Rehman on Tuesday.

Under the Islamic Shariah, the rate for Fitrana per person can be based on one of the prices of flour, dates, raisin, cheese, or barley.

The minimum amount that should be given in charity is Rs140 with respect to wheat, in accordance with barley it is Rs320, with respect to price of dates and raisins it is Rs960 and 1,920 respectively.

Sadaqa-tul-Fitr, also known as Zakatul-Fitr, is a small amount of food to be given in charity before Eid-ul-Fitr prayers. It is not advisable to pay after Eid prayer. However, if a person has failed to pay Fitrana at proper time, then he/she should pay it as soon as possible.
This amount is separate from the annual payment of Zakat, which is one of the pillars of Islam.

Unlike Zakat, which is calculated annually as a percentage of extra wealth, the Sadaqat-ul-Fitr is to be paid equally by every Muslim man, woman and child.

According to the Prophet Hazrat Muhammad Peace Be Upon Him each person should give away in charity an amount equivalent to one ‘sa’a (an ancient measure of volume, approximately between 2.6 Kg to 3 Kg of grain’). A sa’a is a unit of measurement equal to 4 handfuls of an average man. As such, the exact weight differs based on the foodstuff in question.

Each individual Muslim, who has financial power is to give away this amount — man or woman, adult or child, sick or healthy, old or young. These are the minimum Fitrana and Sadaqah rates.Those who have been given abundance in sustenance by Allah, considering their financial status, can pay fitrana accordingly.

Islam obligates its followers to pay the required amount to the most deserving people including relatives or neighbours before offering the Eid prayers to ensure that monies donated are able to be distributed amongst those most in need in order for them to join in with Eid celebrations.

“The Messenger of Allah (peace be upon him) ordained Zakat ul Fitr [Fitrana] to purify the fasting person from indecent words or actions, and to provide food for the needy.

It is accepted as Zakat for the person who gives it before the Eid prayer; but it is a mere Sadaqah for the one who gives it after the prayer.” [Abu Dawud and Ibn Majah]. 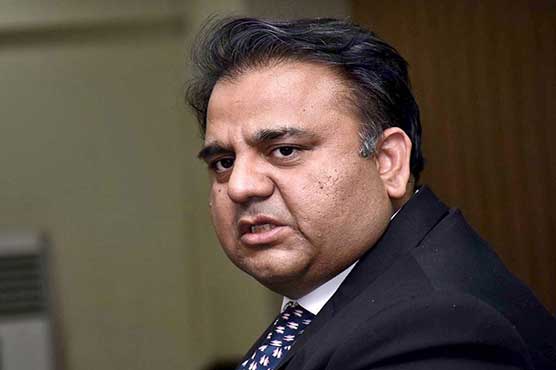 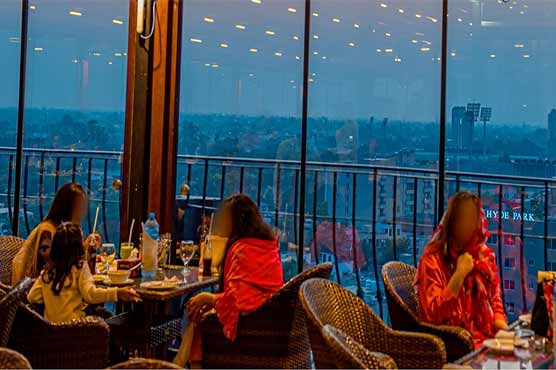 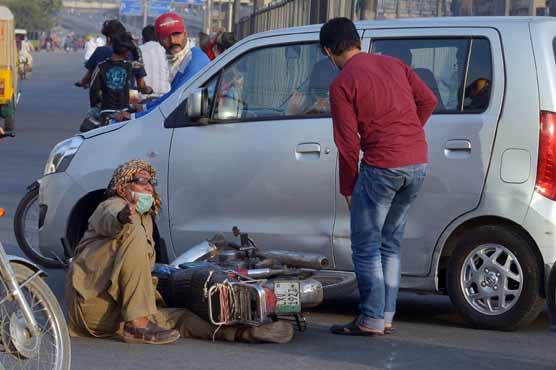 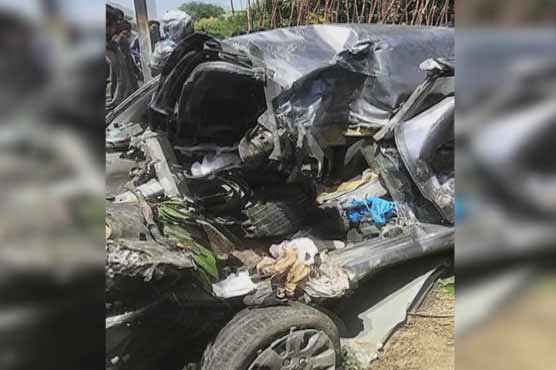 Record 2,818 accidents and 27 deaths reported in Punjab during Eid-ul-Fitr holidays