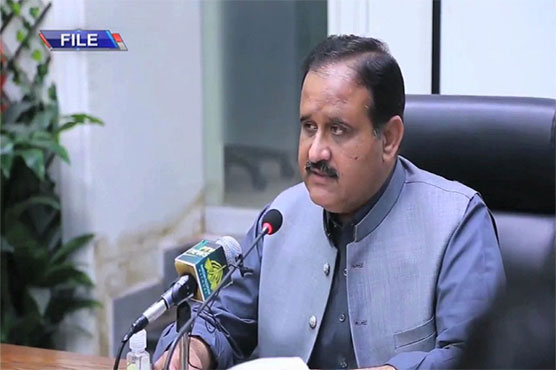 Buzdar said that police, Rangers and all other agencies are performing their duties effectively.

Chief Minister said that police, Rangers and all other agencies are performing their duties effectively. Except for one place in Lahore where some elements have blocked the road, the law and order situation in Punjab is satisfactory.

In his statement, Usman Bazdar appealed to the public not to pay heed to reports from social media and other unverified media and added that responsible government sources were keeping the people informed about the overall law and order situation in the province.

Usman Bazdar said that I assure the people of Punjab that protection of life and property of the citizens and rule of law are among the duties of the government and it is being carried out effectively. 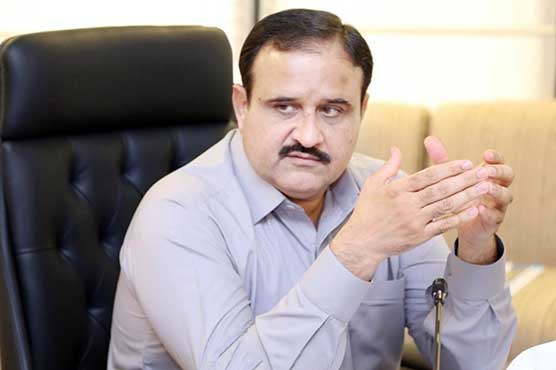 Rehmatul-lil-Alameen scholarships being given to poor, intelligent students: CM 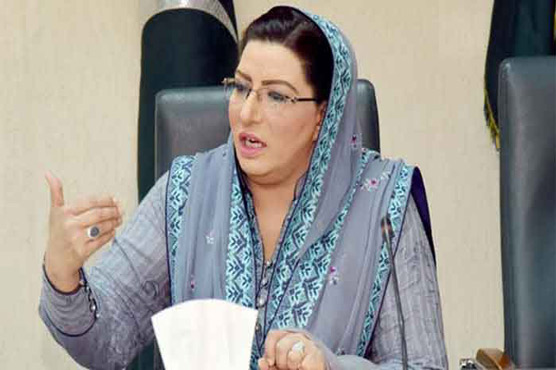 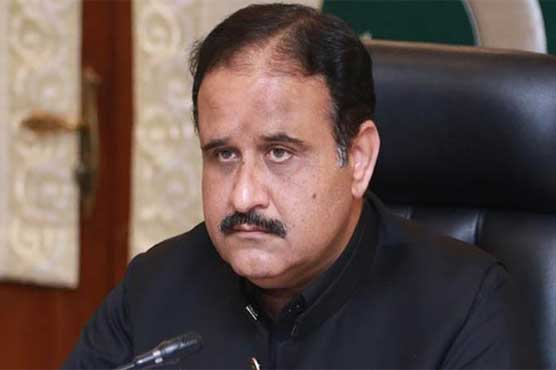 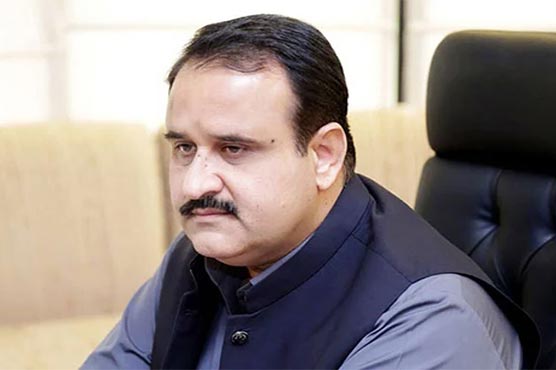