According to details, PML-N President Mian Muhammad Shahbaz Sharif on Saturday met Hamza Shehbaz in Kot Lakhpat Jail. The inside story of their meeting has now come to light.

According to sources, Shehbaz Sharif has directed Hamza to continue the policy of reconciliation instead of aggression. Hamza informed his father about the improving health of Maryam Nawaz and also presented a report on the presidency and reorganization of the party in Lahore.

Sources said that Shehbaz advised Hamza to wait with regards to in-house change in Punjab and said that the matter would be decided in due course.

The decision of the Supreme Court regarding last month’s Daska by-election was also discussed in the meeting and the leaders consulted on the upcoming re-election on April 10.

Mian Shehbaz Sharif welcomed the decision of the Supreme Court regarding the Daska by-election and advised Hamza to focus the election campaign on rural areas along with Daska city. He said that election campaigns should be run by small groups consisting of Assembly members and party officials and the party’s women wing should be mobilized. Special duties should be given to women members of the assembly in our door-to-door campaign, he said. 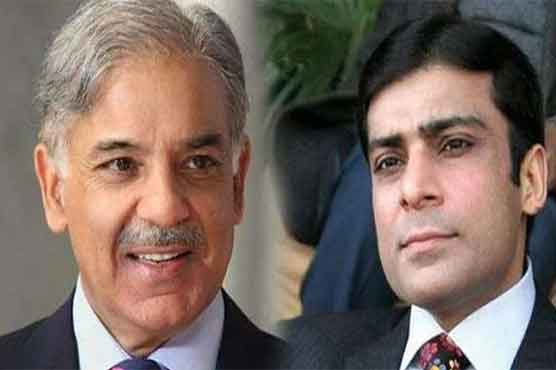 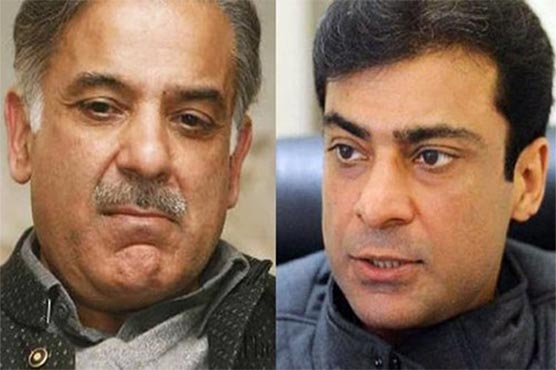 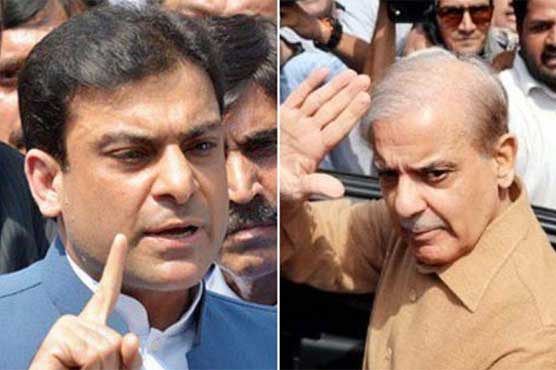 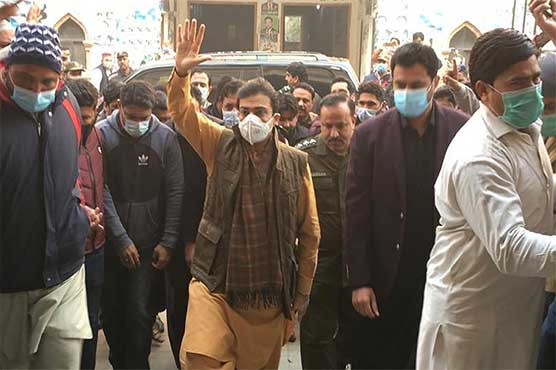