The premier was briefed over the coronavirus vaccination process.

ISLAMABAD (Dunya News) – The Federal Cabinet Thursday rejected the proposal to import sugar and cotton from India in a meeting that was presided over by Prime Minister Imran Khan.

The premier chaired the session via video link. The participants reviewed 22-point agenda and the decisions taken by the Economic Coordination Committee (ECC).

The Federal Cabinet discussed overall political and economic situation of the country. The premier was also briefed over the coronavirus vaccination process.

Earlier, ECC had allowed limited imports of sugar, cotton, and wheat from India in a bid to rein in rampant inflation, signalling a further thaw in relations between the two arch-foes.

The government said that permits would be granted for the import of half a million tons of sugar -- a move expected to slash the price of the commodity by up to 20 percent ahead of the forthcoming fasting month of Ramazan, when consumption soars.

Three million tons of wheat would also be allowed to be brought in, as well as unspecified quantities of cotton and yarn.

Islamabad suspended trade and diplomatic ties with India in 2019 after New Delhi revoked the special status of the occupied Kashmir.

Both countries withdrew their top diplomats, and consular staff were expelled or withdrawn. 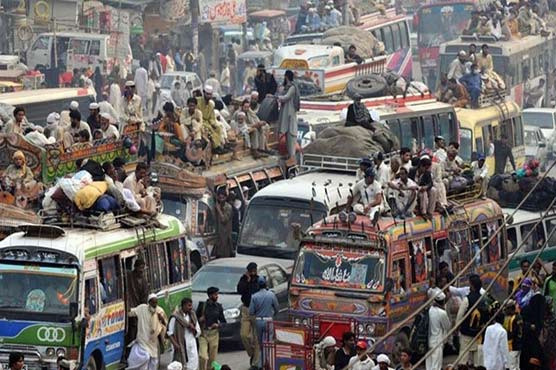 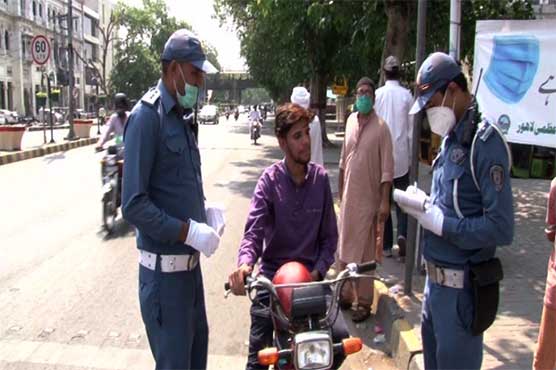 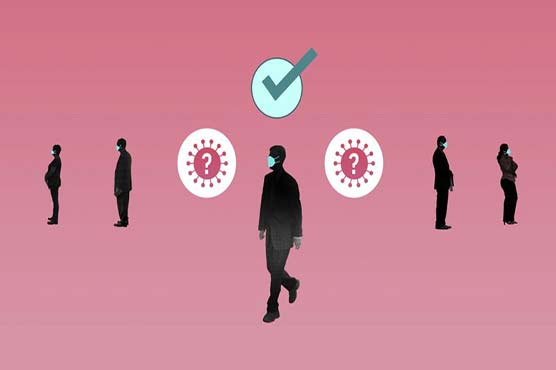 Can I still spread the coronavirus after I'm vaccinated? 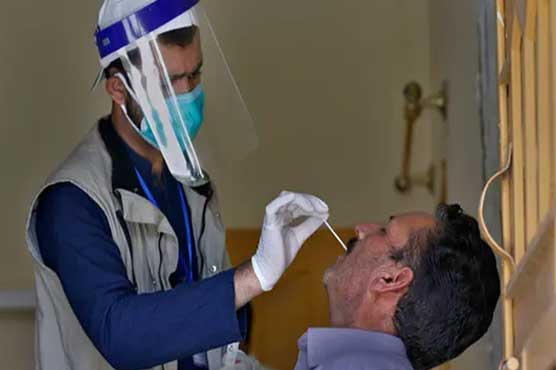