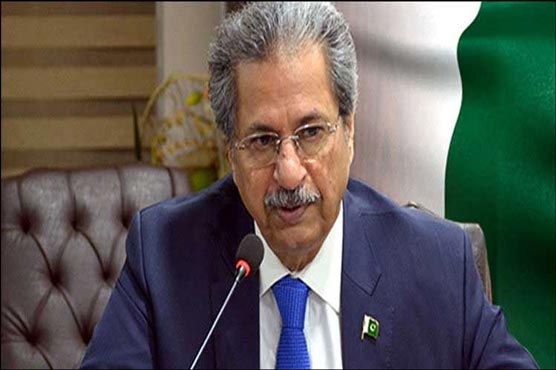 O level/IGCSE will start from May 10: Education Minister

ISLAMABAD (Dunya News) –Federal Minister Education Shafqat Mahmood on Monday announced revised schdule of the examinations and said that O Levels and IGCSEs will now take place from May 10.

Shafqat Mahmood, in a tweet, said that he had received a letter from Christine Ozden, CEO Cambridge requesting that O level/IGCSE exam should be allowed to start from May 10 instead of May 15.

The minister said that after consultation with provinces and other stakeholders, government has agreed to the proposal and now O level/IGCSE will start from May 10.

Earlier on March 25, the Education Minister had tweeted that after detailed discussions, Cambridge had agreed to reschedule O level exams to after May 15. However, A and As level exams will take place as per the original timetable, following all the SOPs. 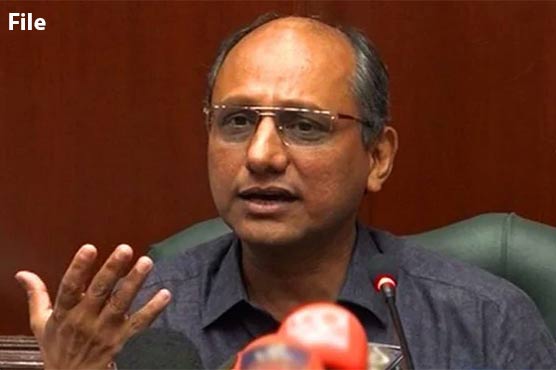 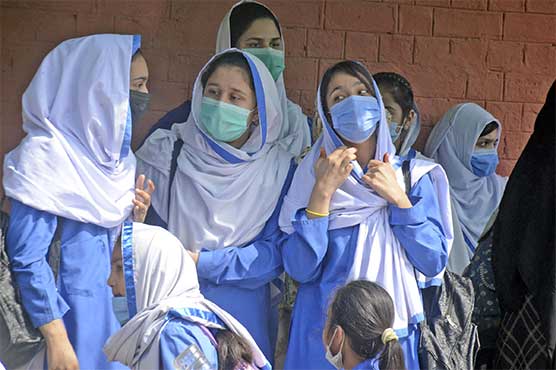 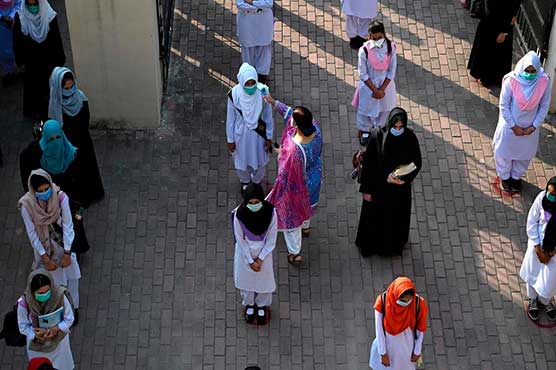 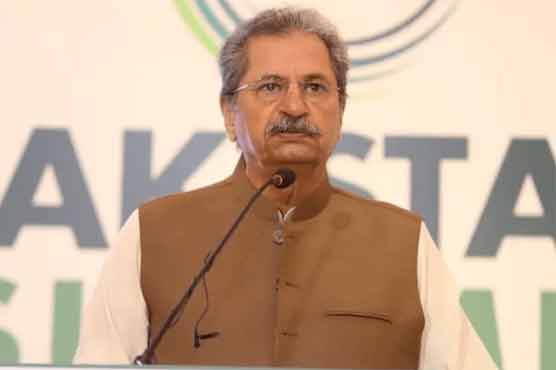