Pakistan Day parade postponed to March 25 due to bad weather 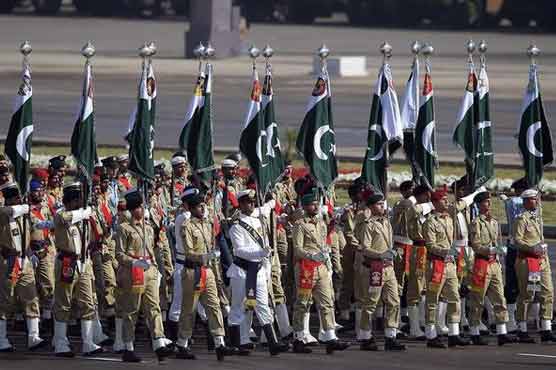 Pakistan Day parade postponed to March 25 due to bad weather

RAWALPINDI (Dunya News) – The Inter Services Public Relations (ISPR) has announced that the Pakistan Day parade has been postponed due to bad weather forecast for March 23.

Across the country, preparations are in full swing to celebrate Pakistan Day on March 23 in a befitting manner as the day celebrated across the country to mark the passing of the Lahore Resolution, when a separate nation for the Muslims of the British Indian Empire was demanded on March 23, 1940 in Lahore.

With the 74th Pakistan Day just two days away, elaborate arrangements are underway to celebrate it with great national zeal and patriotic spirit.

Residents of the twin cities of Islamabad and Rawalpindi were also taking keen interest in the rehearsals and visiting nearby areas such as Faizabad and I-8 interchanges to witness aerobatics maneuvers of fighter jets of Pakistan Air Force (PAF).

Special ‘dua’ ceremonies would be organised at the Mosques after Fajar prayers, seeking solidarity, integrity and prosperity of the country. 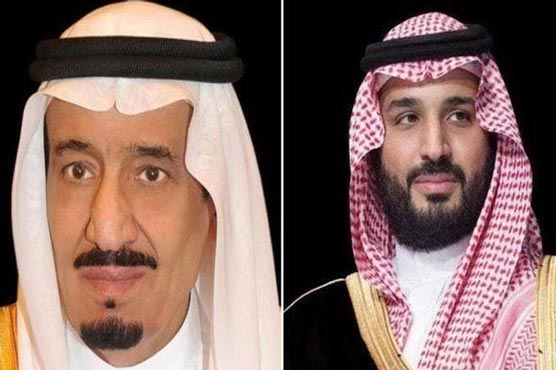 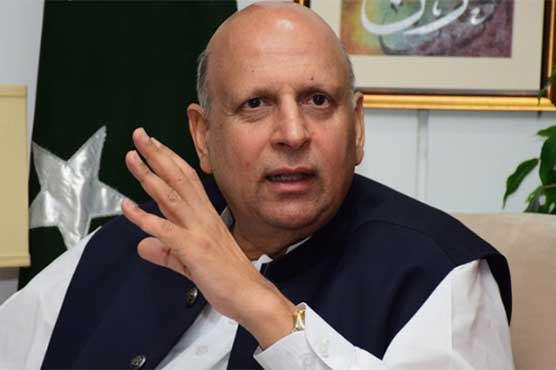 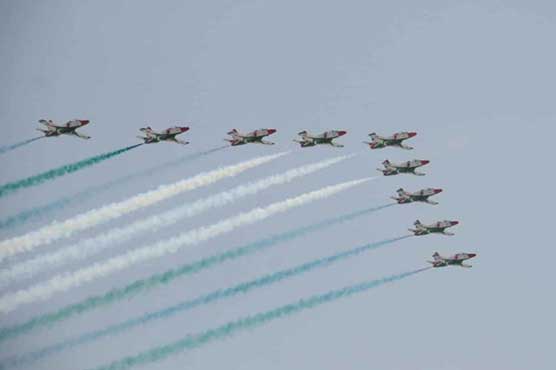 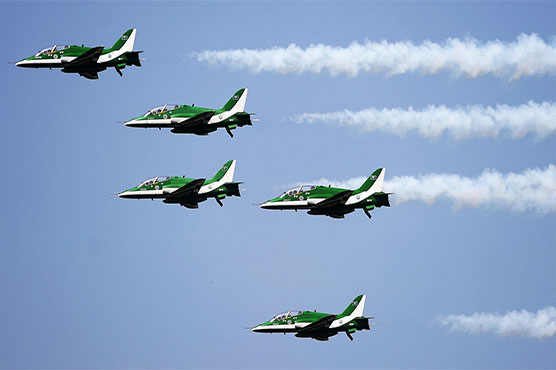