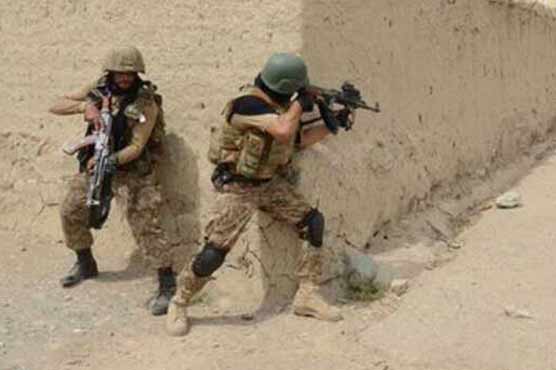 RAWALPINDI (Dunya News) - A notorious terrorist of the banned Tehreek-i-Taliban Pakistan (TTP) was killed and other was arrested by security forces in an intelligence-based operation in Kanju an area of Swat.

According to the Inter-Services Public Relations (ISPR), the operation was carried out on the basis of intelligence. Terrorist Mukarram was killed in exchange of fire with the security forces while other terrorist was arrested.

The terrorists belong to the banned TTP Swat. Two civilians were also martyred in the firing of terrorists.

The ISPR said the terrorists were involved in attacks on security forces, landmines, destruction of schools, extortion and targeted killings. 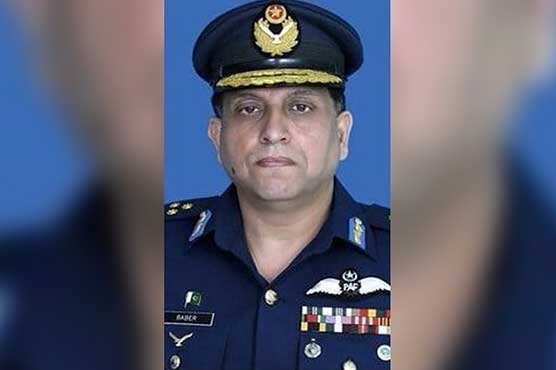 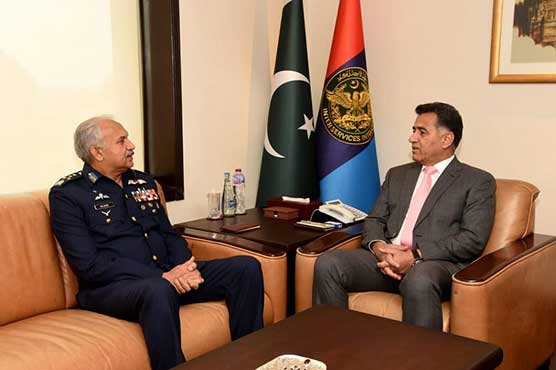 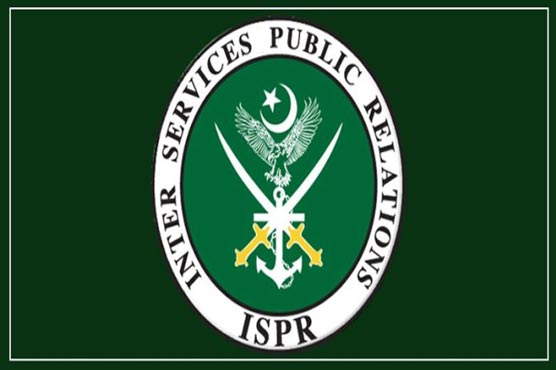