The letter sent by the Prime Minister has requested the Speaker to form a parliamentary committee on the issue, stating that he wants to bring electoral reforms before the next general elections. The use of technology is essential to maintaining transparency, he said.

The Prime Minister said that money was again abused in the recent Senate election. “I spoke of electoral reforms for transparent elections at all levels and my party demanded open voting in the Senate election”, he added.

Imran Khan said that the government brought the bill in the National Assembly and also went to the Supreme Court, which directed to make the elections transparent but unfortunately the Election Commission failed to fulfill its responsibility.

"Transparency of the vote is essential for democracy, and reforms are needed to curb corrupt practices," he wrote in the letter. 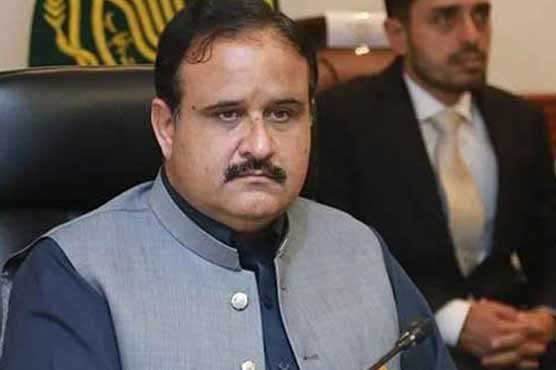 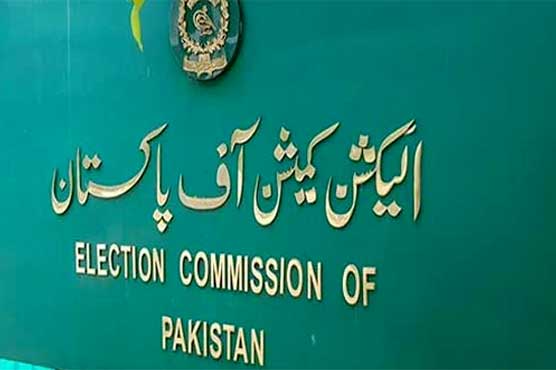 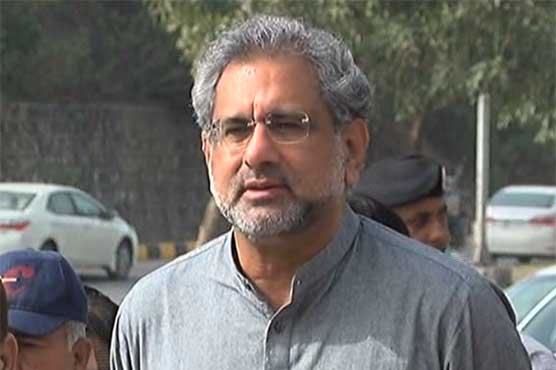 Govt expressed distrust in ECP instead of accepting defeat in NA-75: Shahid Khaqan 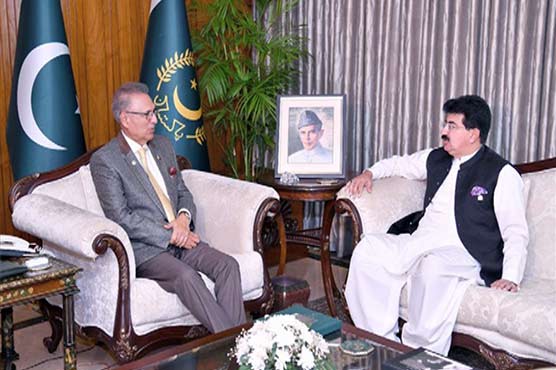