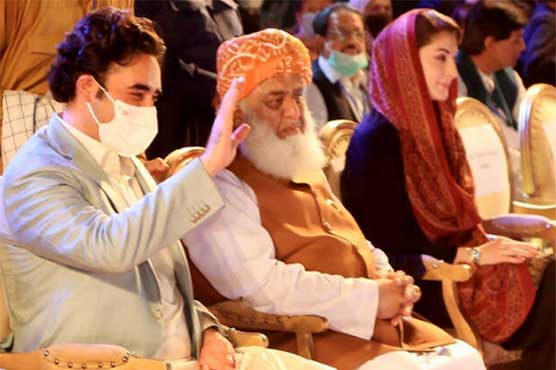 ISLAMABAD (Dunya News) – The alliance of opposition parties Pakistan Democratic Movement (PDM) on Tuesday has met to discuss the matter of tendering resignations.

According to sources, the participants of the meeting will also discuss strategy for long march while they will also deliberate upon the recently held elections of chairman and deputy chairman of Senate.

Earlier, Pakistan Muslim League-Nawaz (PML-N) vice president Maryam Nawaz said that the issue of resignation from the assemblies will be decided in the meeting of PDM.

She said that each party has its own views and will announce decision after consultation with all the parties. She hoped to convince those opposing resignations. 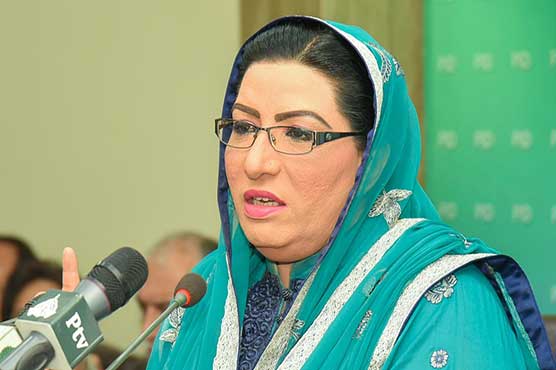 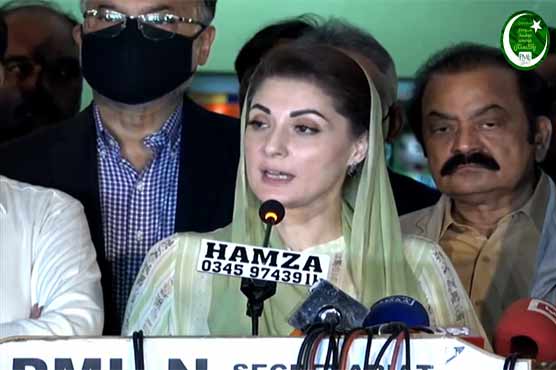 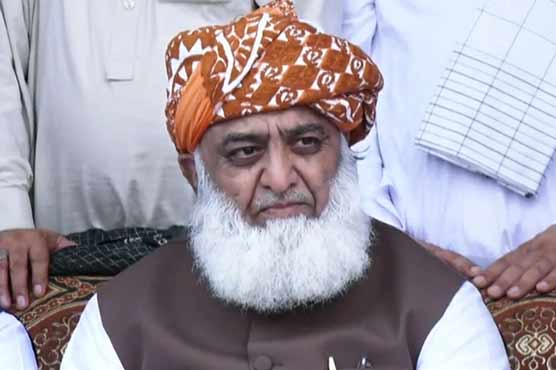 Long march will not be effective without resignations from assemblies: Fazlur Rehman 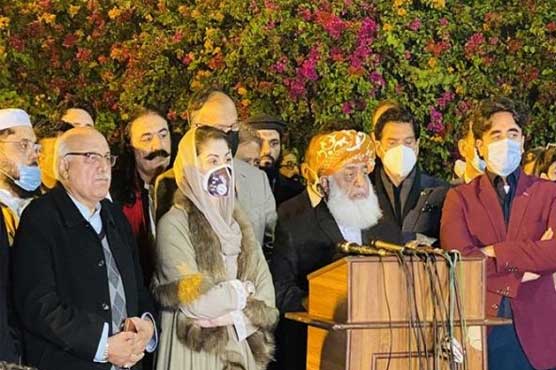