Provision of houses to homeless people among top priorities of Govt: PM

Provision of houses to homeless people among top priorities of Govt: PM

ISLAMABAD (Dunya News) - Prime Minister Imran Khan was briefed about the pace of work on the Ravi Urban City and Central Business District projects in Lahore on Wednesday.

He was informed that 5,400 acres of land were acquired for the Ravi City project and award for the land had also been announced.

The meeting was told that a 17-kilometer road would be constructed to obtain easy access to the Ravi City project. About 450 acres of the city would be allocated for agri farms with the aim to protect the environment. Many leading investment companies had expressed their interest for investment in the project and their proposals were being considered.

The prime minister was also briefed about the progress made in the project of central business district in Lahore.

He was told that 10,000 trees would be planted to protect the environment in the central business district which at present had only 1,390 trees. A tree metery would be established to register every tree. The physical survey of the area had been completed, the prime minister was informed as he was given briefing on all aspects of the project.

While talking about the two commercial projects, the prime minister said those projects would generate economic activity worth billions of rupees and would help in resolving issues of the city.

The prime minister instructed that the protection of the environment should be ensured in the projects and he should be kept updated about the progress of both projects. 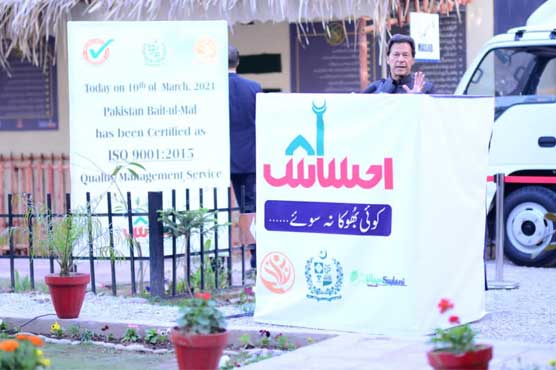 PM launches 'No one Sleeps Hungry' programme to feed poor 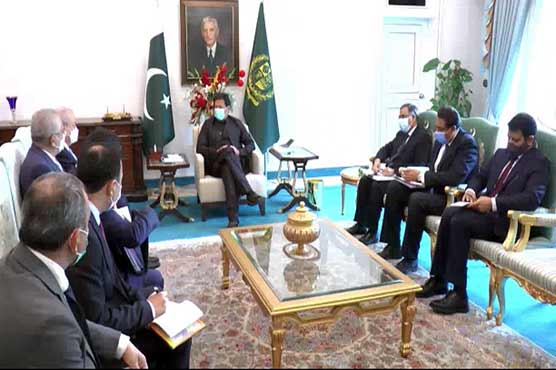 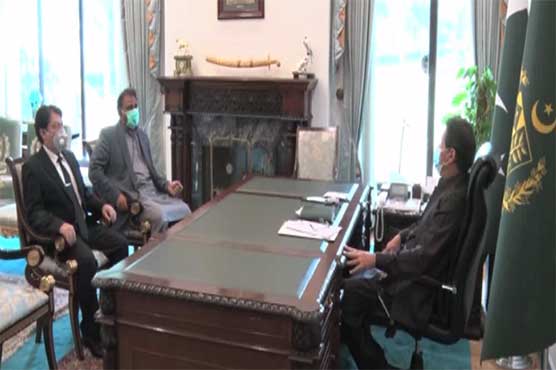