ISLAMABAD (Dunya News) - The Islamabad High Court (IHC) has fixed for hearing the petition filed by Pakistan Tehreek-e-Insaaf (PTI) against the victory of PDM’s Yousaf Raza Gillani in the recent Senate election.

Islamabad High Court Chief Justice Athar Minallah will hear the petition on March 10. The petitioner, PTI leader Ali Nawaz, has asked for Yousaf Raza Gillani’s victory in the Senate election to be declared unconstitutional and illegal as he had won through rigging and bribery.

The petition also said that the notification of Gillani’s victory should be suspended and the Election Commission of Pakistan should explain how it accepted his nomination papers.

In the petition, Yousaf Raza Gillani, Ali Haider Gillani and the Election Commission have been made parties. It also says that PML-N’s Maryam Nawaz admitted to inducement by saying that the offer of party ticket influenced the senate election while Ali Haider Gilani was also found involved in horse trading. 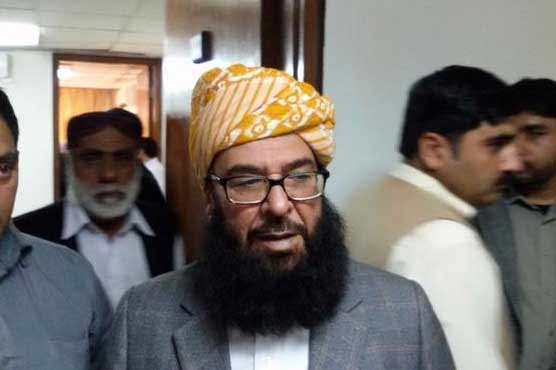 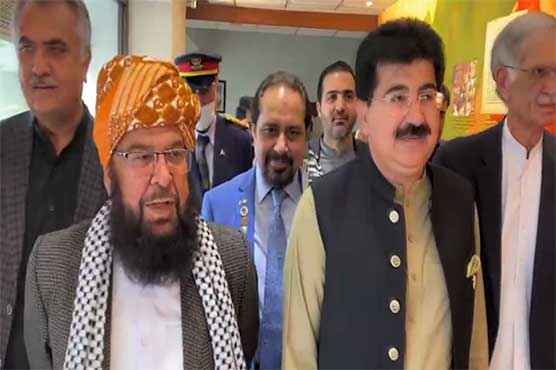 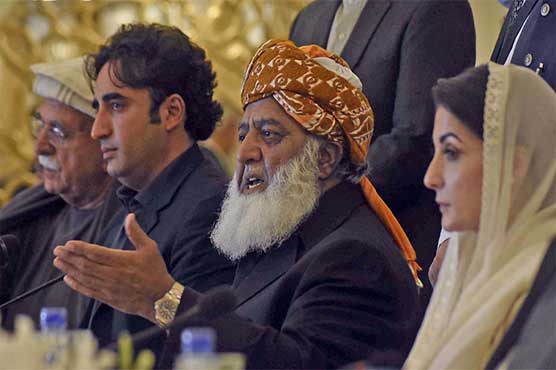 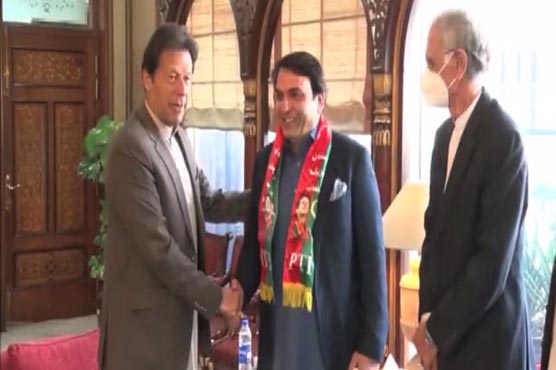