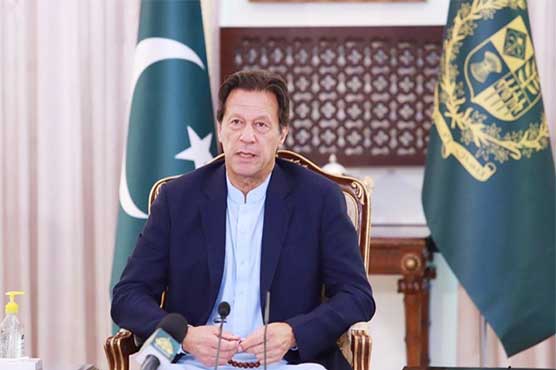 Imran Khan is likely to take the nation into confidence on the prevailing political situation.

According to the Prime Minister Office, Imran Khan is likely to take the nation into confidence on the prevailing political situation in the country and elections through open balloting.

On the other hand, the premier has barred Members National Assembly (MNAs) of Pakistan Tehreek-e-Insaf (PTI) from leaving Islamabad.

PM Imran has directed all members to ensure their attendance in next session of the National Assembly. Chief Whip Aamir Dogar has conveyed directions of the premier to all lawmakers of the ruling party.

During a meeting chaired by Imran Khan, it was also decided to summon a special session of the National Assembly on Saturday at 1600 hours in which the premier will take vote of confidence.

Sources have further said that the prime minister has also summoned a meeting of his legal team to discuss the vote. 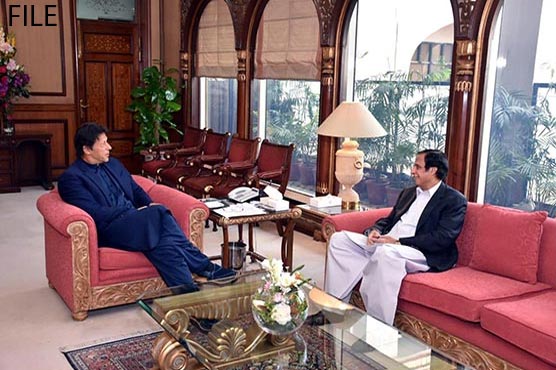 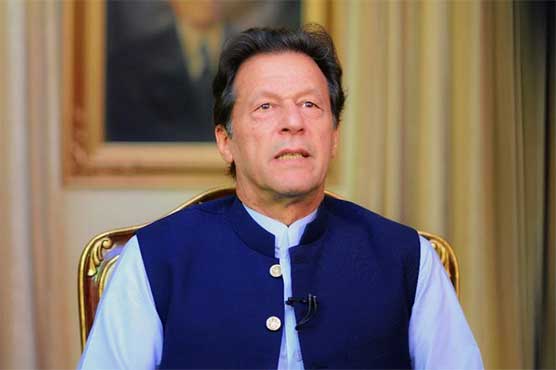 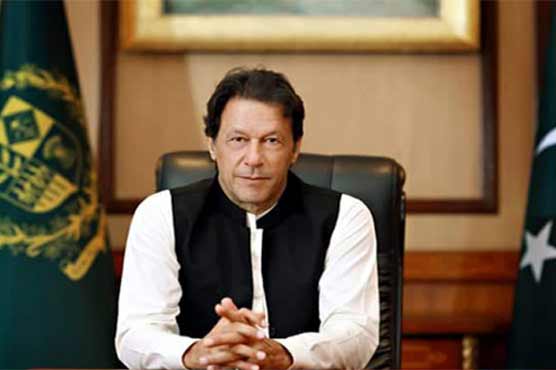 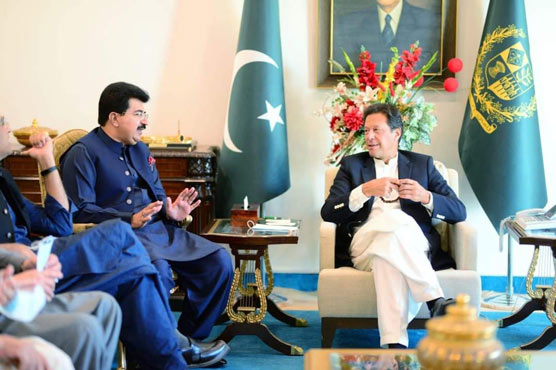