PTI lawmakers not willing to vote for their party: Maryam Nawaz 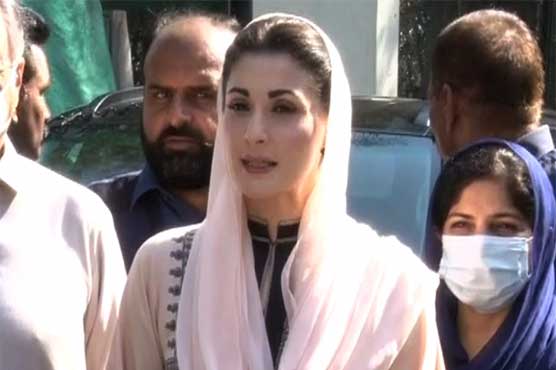 Imran Khan is not coming back into power: Maryam Nawaz

Talking to media persons, the PML-N vice president said that things might not come to opposition long march and ruled out that there is any change for Imran Khan to come back in power if he is sent packing.

Talking about Daska by-elections, Maryam Nawaz said that PTI is now fleeing from re-election as their rigging has been exposed.

She paid tribute to Hamza Shehbaz and said that the Opposition Leader of Punjab Assembly faced politically motivated cases bravely. Hamza is worker of the party just like me, Maryam Nawaz added. 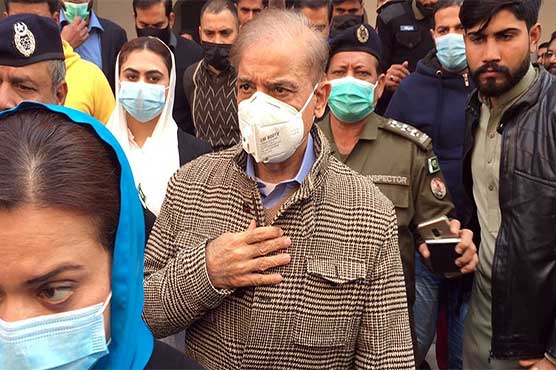 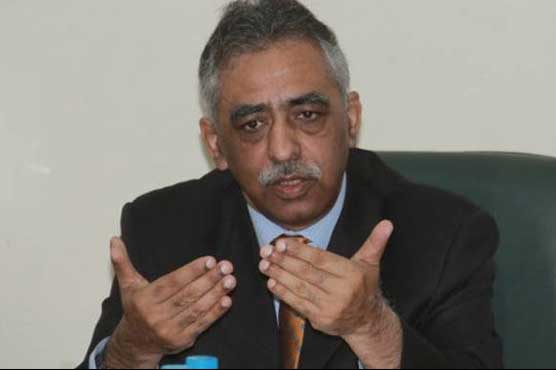 PTI govt near its end, Hafeez Shaikh should get ready to leave Pakistan: Muhammad Zubair 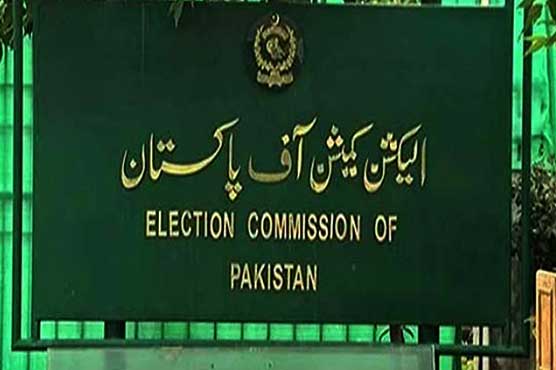 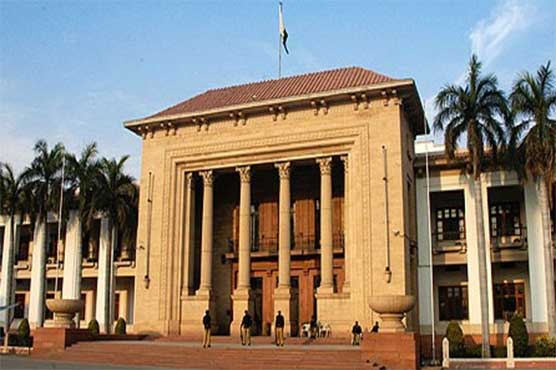