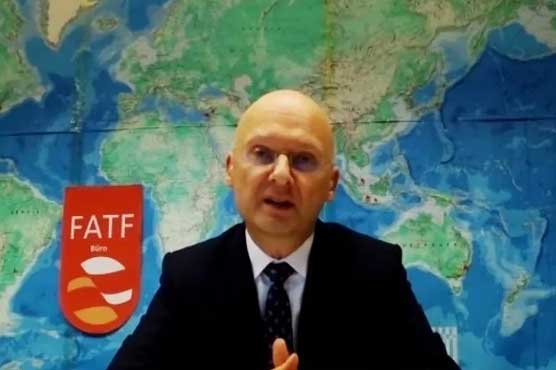 Pakistan will remain on grey list until June 2021: FATF

PARIS (Dunya News) - Financial Action Task Force has appreciated Pakistan for significant progress made on the entire action plan however it will remain on the grey list until June 2021.

According to statement issued by the FATF, Plenary virtual meetings from Monday till Thursday discussed a range of topics relating to Pakistan s progress.

In its plenary meeting, FATF has stated that to date, Pakistan has made progress across all action plan items and has now largely addressed 24 of the 27 action items.

The FATF has also acknowledged the continued high-level political commitment of Pakistan to combat terrorist financing.

FATF President Dr Marcus Pleyer at a press briefing on the outcomes of the FATF s four-day virtual plenary meeting said that Pakistan will remains under monitoring adding that while the FATF recognised the significant progress made by Pakistan some serious deficiencies remain.

While reiterating that Pakistan has made progress the FATF president said that we strongly urge completion of the plan.

The FATF president noted that Pakistan was working towards its commitment made at a high level to implement the illicit financing watchdog s recommendations.

He added that as soon as Pakistan completed the action, the watchdog will verify the sustainability of the reforms and discuss in next plenary in June. 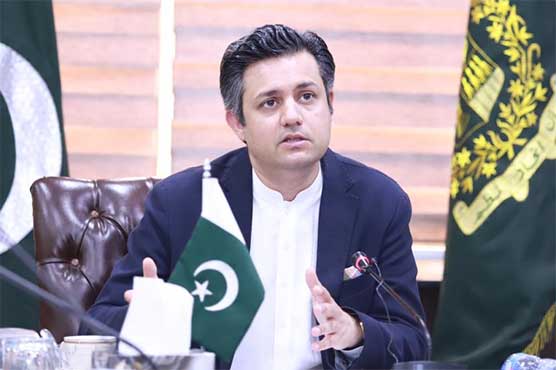 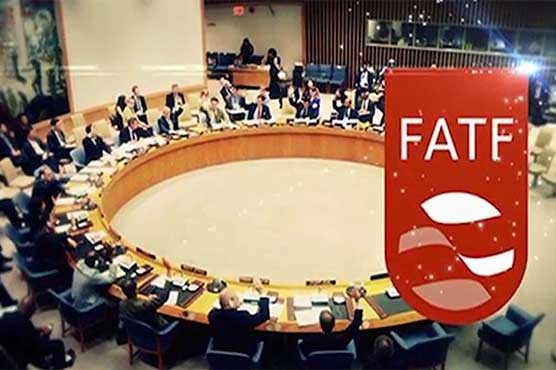 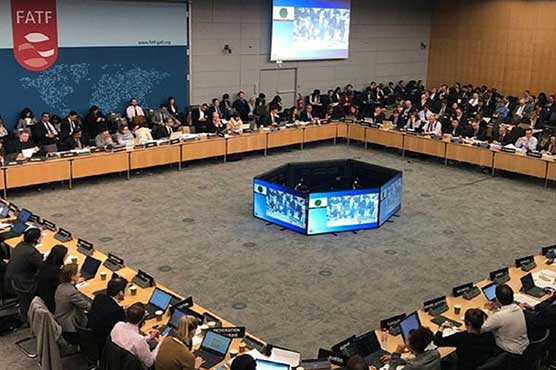