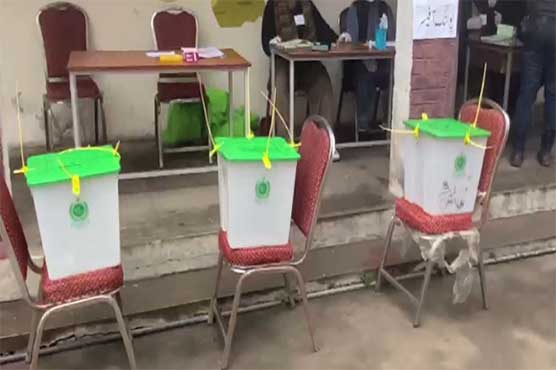 Results of 23 polling stations in NA-75 were delayed.

DASKA (Dunya News) – The returning officer in NA-75 Daska has on Saturday withheld by-poll result and the final outcome will now be announced by the Election Commission of Pakistan (ECP).

Let it be known that the seat of NA-75 Tehsil Daska, District Sialkot was vacated after the death of PML-N’s MNA Syed Iftikhar-ud-Din in August 2020. PML-N gave ticket to his daughter, Nosheen Iftikhar, in the by-election.

On the other hand, PML-N has bagged PK-63 Nowshera and PP-51 Wazirabad seats while ruling PTI has won NA-45 Kurram as per the unofficial results of the by-elections which were held on February 19.

According to the sources of the election commission, PML-N’s Ikhtiar Wali has won the by-election in PK-63 Nowshera, with 21,122 votes while PTI’s Mian Umar was able to secure only 17,023 votes.