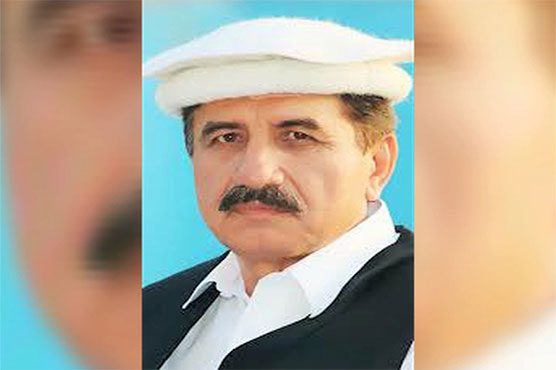 According to unofficial results received from 337 polling stations, Noshin Iftikhar of PML-N is ahead in vote counting with 97,588 votes. PTI’s Ali Asjad is second with 94,541 votes.