NDMA spokesman said that we are in contact with all the provincial authorities after the earthquake.

ISLAMABAD (Dunya News) – A spokesman of the National Disaster Management Authority (NDMA) has said that no casualty reported from any part of country in the earthquake that struck parts of the country on Friday night, Dunya News reported.

A powerful 6.4 magnitude earthquake struck parts of Pakistan including the twin cities of Rawalpindi and Islamabad and Lahore on Friday. The National Seismic Monitoring Centre said the epicentre of the earthquake was in Tajikistan while the depth was merely 80km.

Jolts were also reported from neighboring countries of India and Afghanistan.

People came out of their homes in panic and started reciting verses from the Holy Quran. No loss of life and property was initially reported from the earthquake, however, two people were reportedly injured in Bagh. 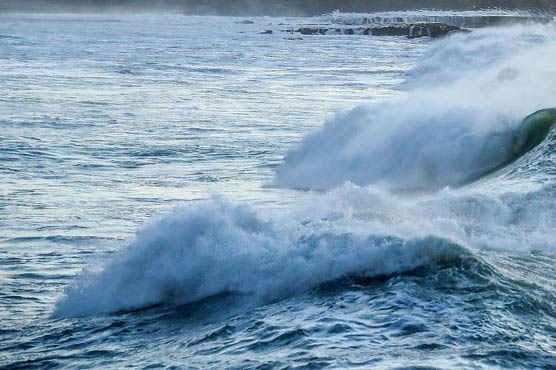