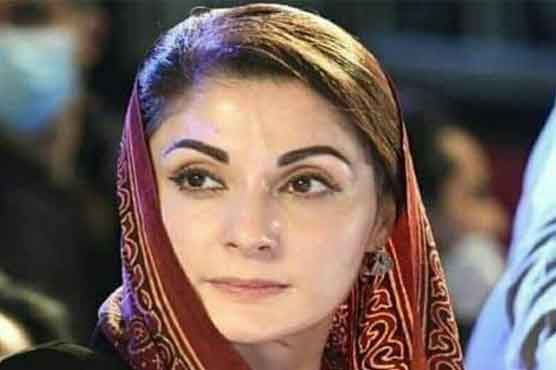 Earlier, Maryam Nawaz had said that violence, tear gas and arrests of government employees were cruel tactics of the fake government.

Maryam Nawaz said that we will raise our voice for the rights of government employees and violence against them at every forum including parliament demanding the immediate release of the arrested employees and fulfilling their demands.

She said that the fake rulers should do as much cruelty as they can bear themselves adding that who staged sit-in for 126 days in Islamabad is unable to tolerate legitimate protest of the employees.

Maryam Nawaz thanks nation for praying for her daughter 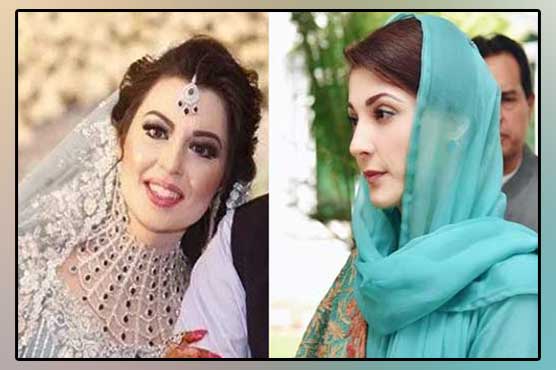 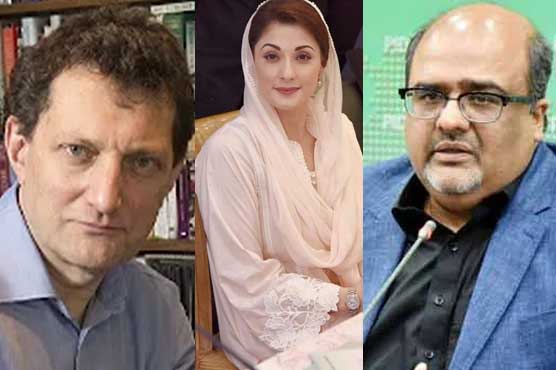 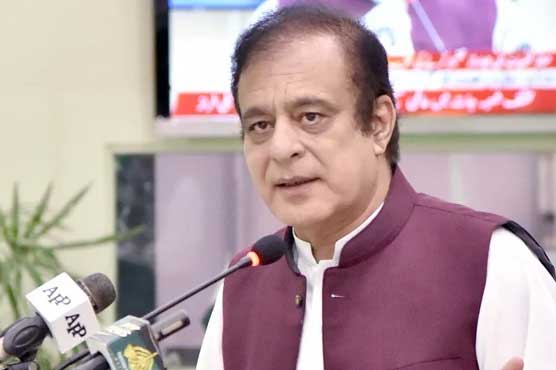