The reaction came after government employees announced to hold sit-in at D-Chowk.

ISLAMABAD (Dunya News) – Police personnel, while launching a crackdown, have fired tear gas at the government employees protesting against not raising salaries in Islamabad today (Wednesday). 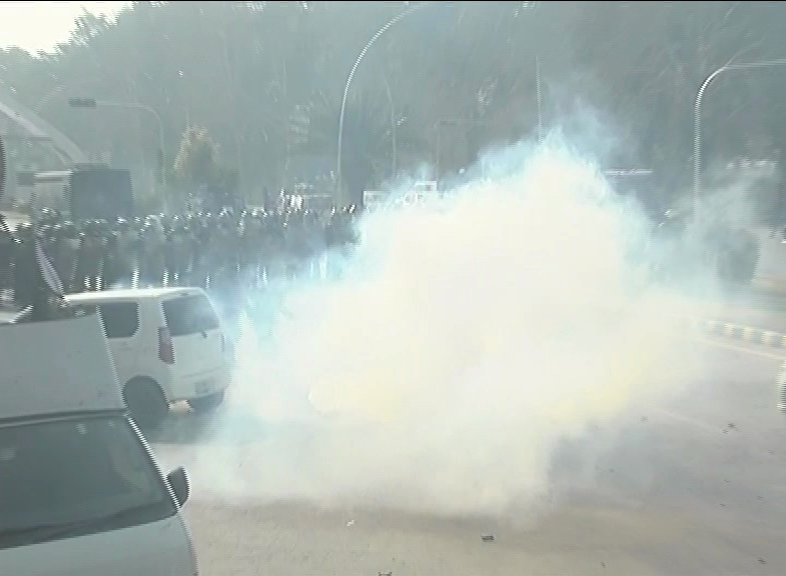 The security officers have arrested seven leaders of the protesters outside the secretariat and conducting raids to detain other members. The local administration has also blocked the roads in Federal Capital by placing containers. 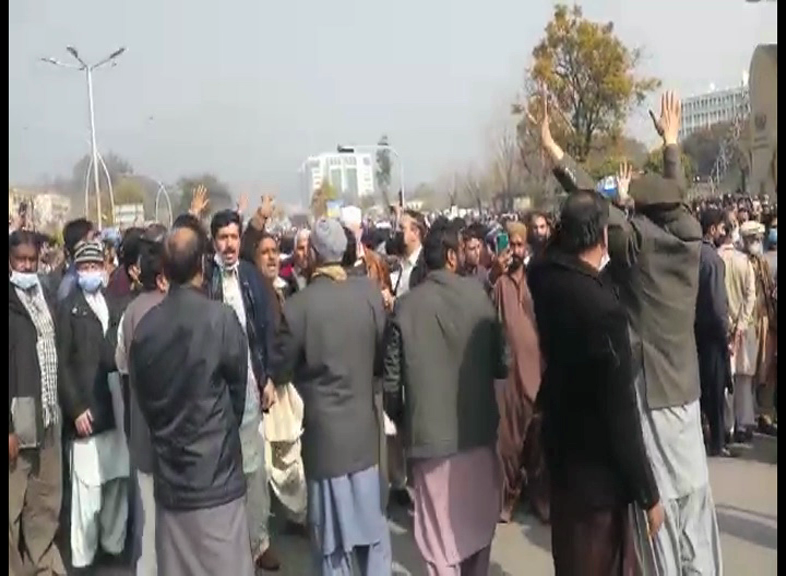 The reaction came after government employees announced to hold sit-in at D-Chowk and clashed with the security personnel.

It is to be mentioned here that Capital Development Authority (CDA) Labor Union’s General Secretary Amanullah and Chairman Izhar Abbasi were taken into custody yesterday.

While responding to the protest, Federal Interior Minister Sheikh Rashid has said that the employees want forty percent raise in their basic salaries.

We are in contact with the protesters and trying to resolve the matter, he told.