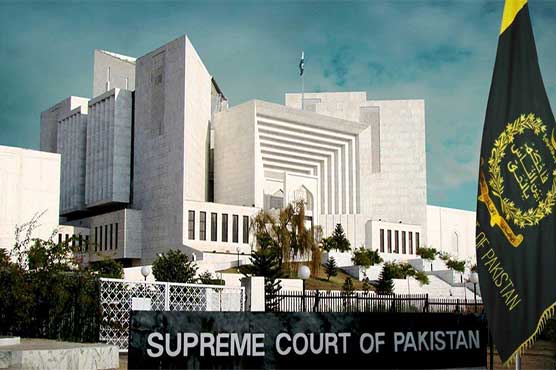 The bench is headed by Chief Justice Gulzar Ahmed.

ISLAMABAD (Dunya News) – The Supreme Court of Pakistan has on Tuesday constituted a five-member larger bench over the matter of funds issuance to assembly members by Prime Minister Imran Khan after Justice Qazi Faez Isa’s notice.

It is pertinent here to mention that Justice Qazi Faez Isa, while hearing a case, had taken notice of the news regarding issuance of development funds to assembly members by the premier and asked that if the move was constitutional, legal and according to the court orders.

He directed the attorney general and advocate generals to apprise to court after taking details from the government. Action will be taken if the issuance of the development funds is not legal, Justice Qazi Faez had remarked.