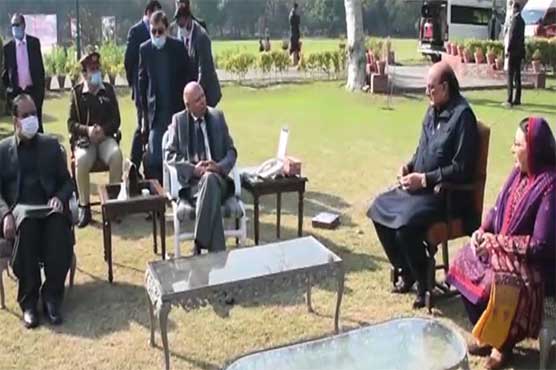 Punjab provincial ministers will be tasked to contact assembly members.

Punjab Law Minister Raja Basharat and Special Assistant to the Punjab CM on Information Dr. Firdous Ashiq Awan also attended the meeting in which it was decided that the provincial ministers will be tasked to contact assembly members.

Chaudhry Sarwar said the government will surprise the opposition in the Senate elections with the help of allies, and try to make those candidates victorious which are selected by Pakistan Tehreek-e-Insaf (PTI) leadership.

The governor said the opposition has become a supporter of vote thieves in the Senate polls. Imran Khan will remain Pakistan’s Prime Minister despite Pakistan Democratic Movement’s (PDM) anti-government drive.

CM Usman Buzdar affirmed to defeat the opposition in the Senate elections and said all assembly members are standing united with the party policies. He said Pakistan is making progress under the leadership of PM Imran Khan, and the opposition will gain nothing but disappointment. 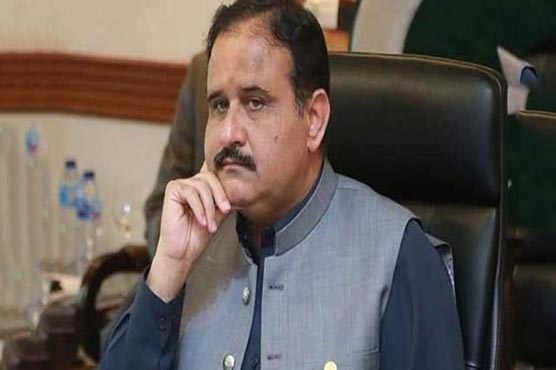 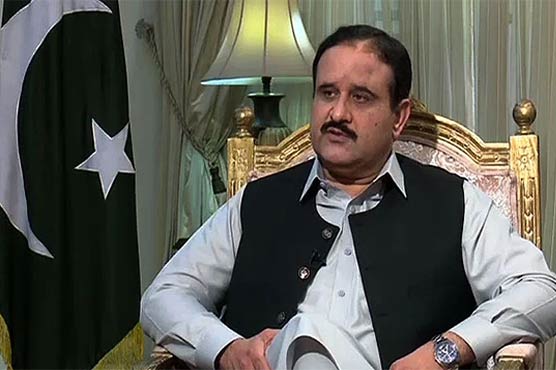 'Silence of international community unjustified over martyrdoms of Kashmiris' 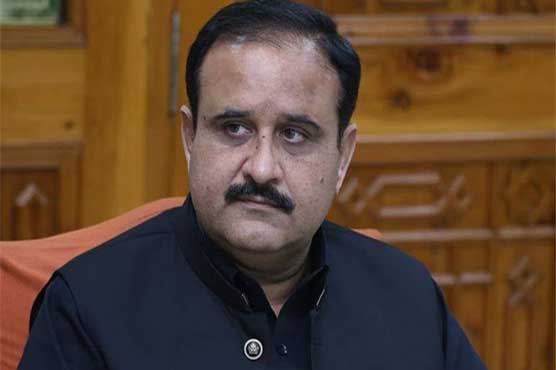 Every conspiracy of opposition has failed: CM Buzdar