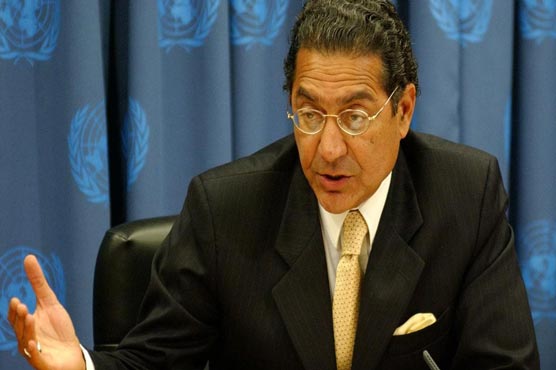 NEW YORK (Dunya News) - Underscoring the need for settlement of the lingering Kashmir dispute, a top Pakistani diplomat has called on the United Nations and world community to take steps to implement the U.N. resolutions that granted the Kashmiri people the right to decide their future through a UN-supervised plebiscite.

“The UN and the international community have a responsibility to help resolve the Jammu and Kashmir dispute,” Pakistan’s Ambassador to the United Nations, Munir Akram, wrote in PassBlue, an independent digital publication devoted to the coverage of U.N. activities.

“At the heart of the dispute is India’s illegal occupation and persistent refusal to allow the people of Kashmir to exercise their inalienable right to self-determination,” he said in an opinion piece, ‘Danger in Jammu and Kashmir’.

Giving a detailed background to the decades-old dispute and the repeated violations by India of the UN Security Council resolutions, Ambassador Akram said New Delhi’s aggressive actions “clearly pose a danger to international peace and security”.

In this regard, the Pakistani envoy urged the UN and the international community to uphold the legal sanctity of the Security Council resolutions on Jammu and Kashmir and ensure they are carried out.

Envoy urged to call for an end to the massive violations of human rights being perpetrated by India’s forces in Jammu and Kashmir, which amount to war crimes and crimes against humanity; and halt India’s terrorist and economic aggression and threats of use of force against Pakistan and avoid a conflict in South Asia.

Ambassador Akram wrote that after “unilaterally and illegally” revoking the the special status of Jammu and Kashmir in August 2019, India was now carrying out what the Bhartya Janata Party-Rashtriya Swayamsevak Sangh (BJP-RSS) leadership ominously calls a “final solution” for the disputed territory.

“This act involves, firstly, a brutal campaign to physically, politically and psychologically crush the Kashmiris’ demand for freedom,” he wrote, pointing out India’s deployment of more than 900,000 troops in Kashmir and its repressive actions.

Under international law, including the UN Declaration on Decolonization and other General Assembly resolutions, the people of Jammu and Kashmir have the right to restore their right to self-determination by any means at their disposal, including armed struggle, it was pointed out.

“But to justify its oppression,”, the Pakistani envoy said, ” India has sought to portray the legitimate Kashmiri freedom struggle as terrorism.”

The second part of the “final solution” entails changing the demographic composition of Jammu and Kashmir to transform this Muslim-majority state into a Hindu-dominated territory, through new residency, ownership and domicile laws to ease the way to a full-scale settler colonial project, he wrote.

“This demographic engineering is meant to diminish prospects for a free, impartial plebiscite,” Ambassador Akram said.

Referring to threatening statements to capture Azad Jammu and Kashmir (AJK), he said India’s cease-fire violations along the Line-of-Control escalated to more than 3,000 last year. 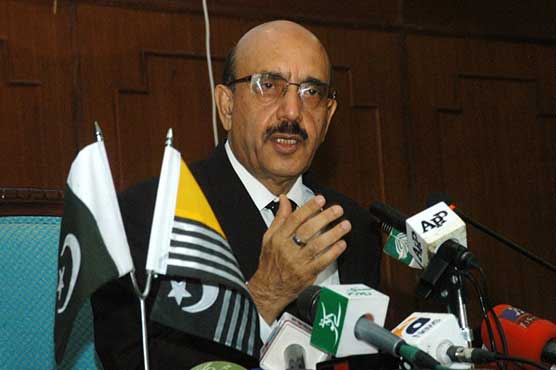 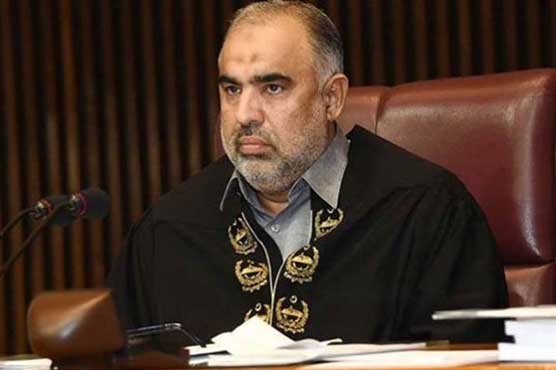 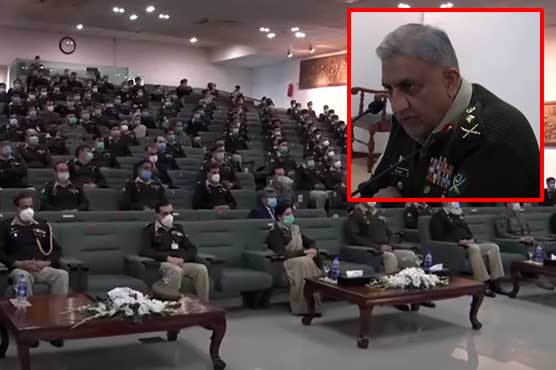 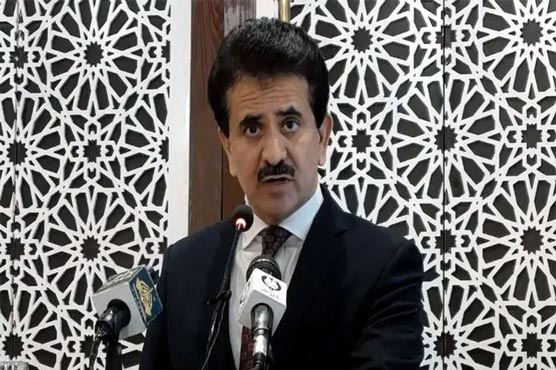