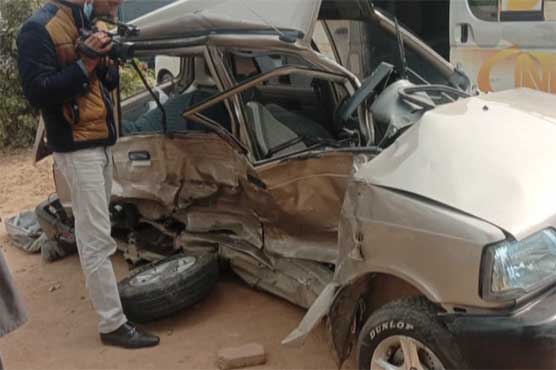 ISLAMABAD (Dunya News) - Prime Minister Imran Khan has taken stern notice of the traffic accident that took place in Islamabad Monday night and has sought complete details from the authorities.

The Prime Minister directed the Ministers to not use government resources unnecessarily in the name of security. He also sought a report on how much security do the ministers have.

He was chairing Tuesday’s meeting of the Federal Cabinet in which the country’s political, economic and security situations was reviewed.

The meeting postponed the import of red stone from India to preserve the archeological artifacts and approved the decisions taken by committees set up for economic and CPEC affairs.

In addition, the January 21 decisions of the Cabinet Committee on Legal Cases were also approved. The meeting was briefed on Intra Court Appeal related to missing persons and New Pakistan Housing Authority projects.

The meeting postponed the decision to renew the license of an international airline. 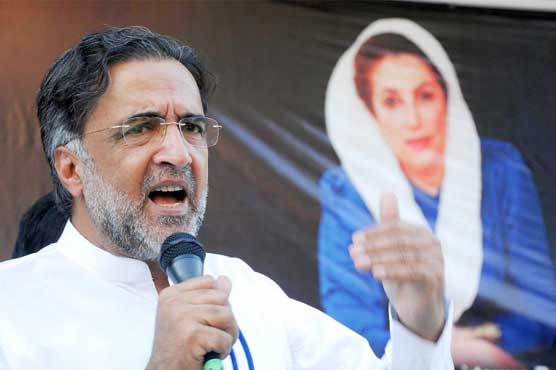 PM should present evidence of money he wants opposition to return: Qamar Zaman 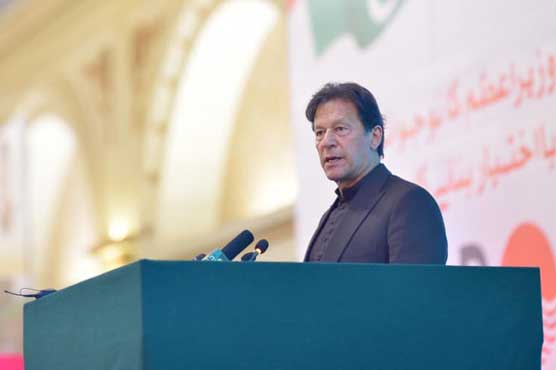 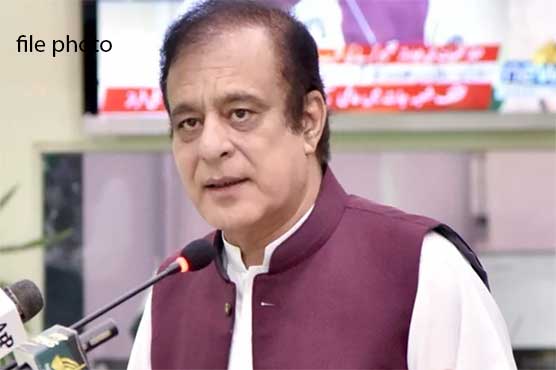 Purpose of PM's interaction with public is to resolve their problems: Shibli Faraz