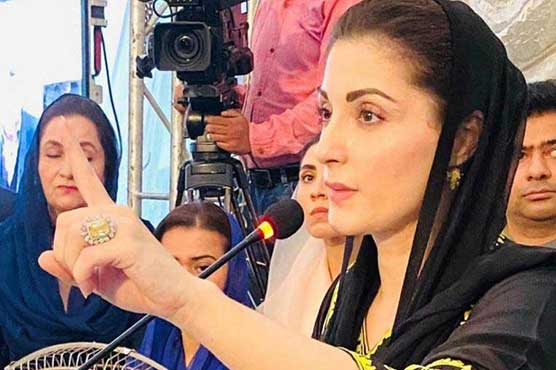 PML-N and other parties believe in tendering resignations from the assemblies: Maryam

While talking to media, Maryam Nawaz said that PML-N and other parties believe in tendering resignations from the assemblies. The final decision will be taken in PDM meeting on February 4, she told.

Maryam Nawaz further said that anything going against the Constitution will be unaccepted by the opposition parties.

Earlier, PML-N vice president had lashed out at the Prime Minister Imran Khan over Transparency International’s report on corruption in Pakistan.

Maryam Nawaz took to the Twitter and said that Transparency International’s latest report has proved that the man who was targeting others over the corruption turned out to be the “corruption king” himself.

She said that the Transparency International report was proof that Pakistan is slowly going deep into the corruption quagmire. 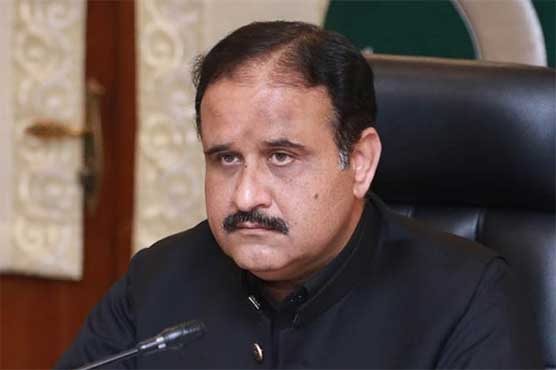 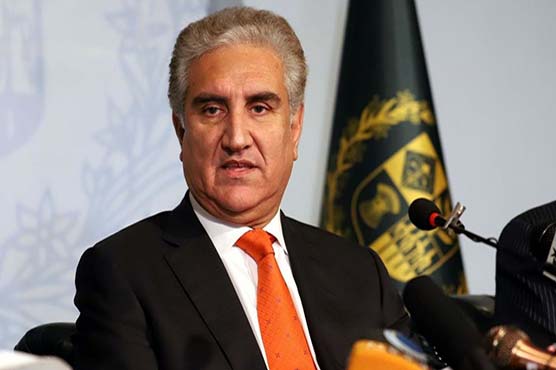 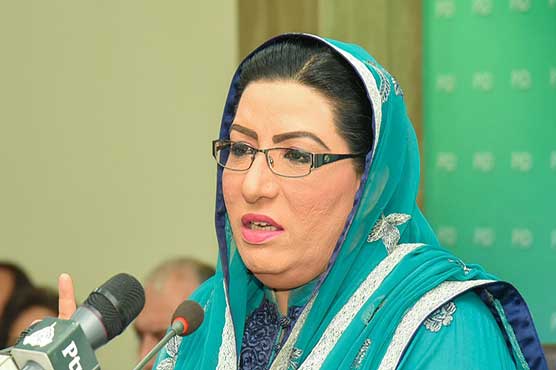