Heavy machinery and dozens of government vehicles have arrived at the location.

According to details, heavy machinery and dozens of government vehicles have reached the site. 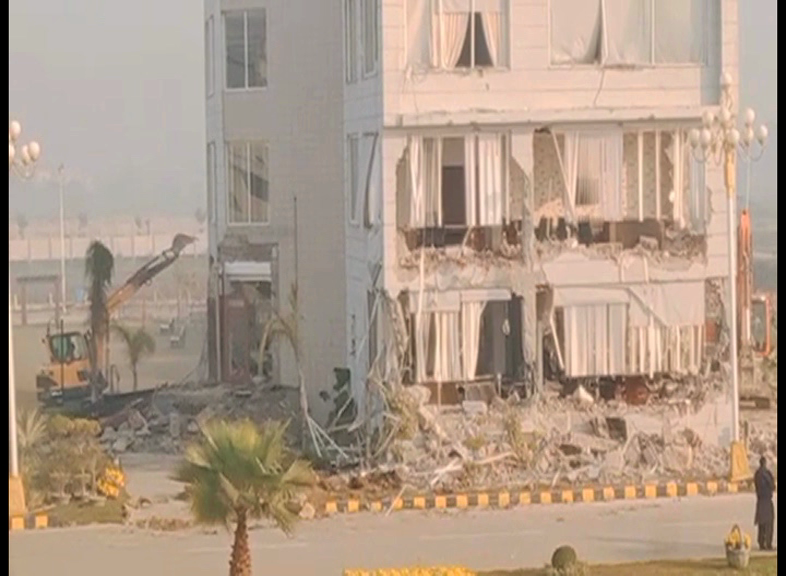 The concerned authorities stated that the operation has been launched to recover the land reserved for graveyard and parking in society. 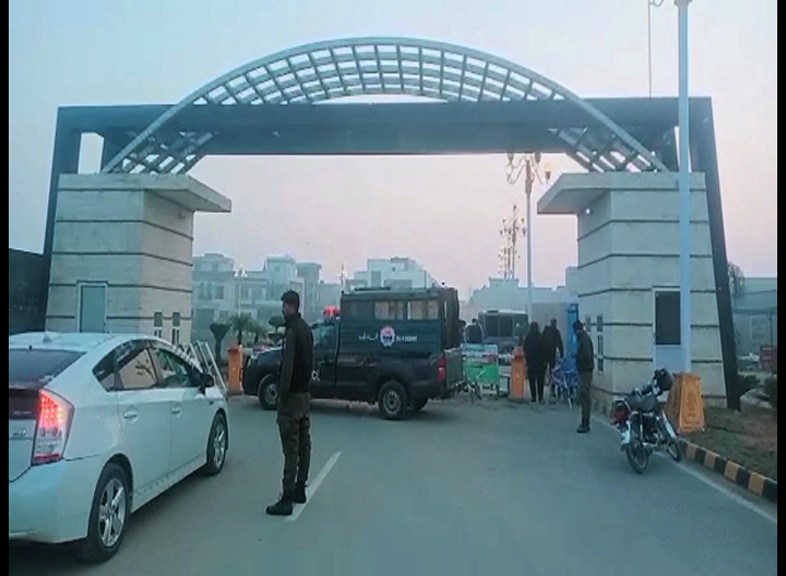 Sources told that inquiry into matter is also under hearing at anti-corruption establishment and National Accountability Bureau (NAB). 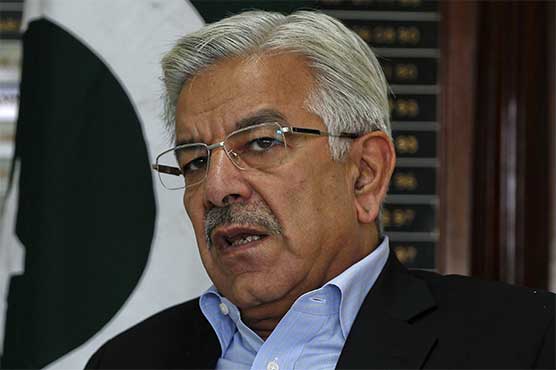 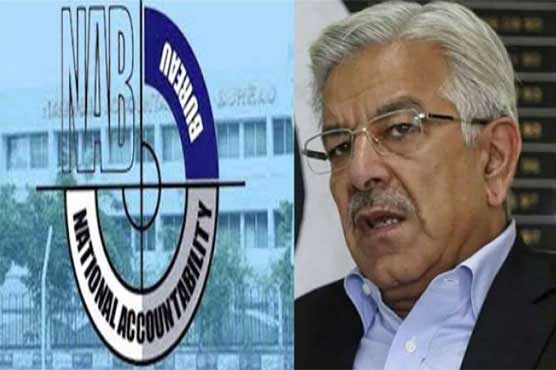