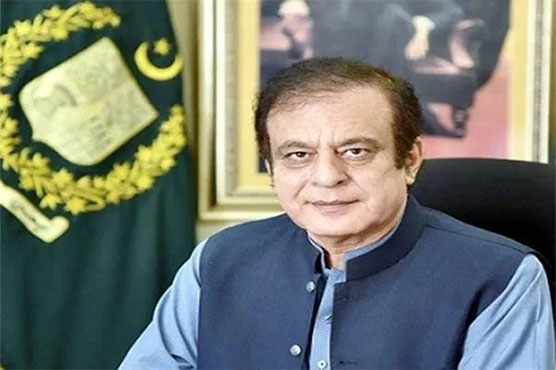 Shibli Faraz said that Senate election in the past became controversial due to horse-trading.

It was Prime Minister Imran Khan, who had been stressing from the day one that his government would strive to hold the Senate election in a free and transparent manner, he said while addressing here a news conference flanked by PM’s Adviser on Parliamentary Affairs Dr Babar Awan.

Shibli Faraz said unfortunately in the past, the elections of the Upper House of Parliament became controversial due to horse-trading, sale and purchase of the votes, and change of loyalties, consequently affecting the credibility and moral standing of the winners.

The PTI, he said, was ready to pay any price for the transparent election process, as it was the only party, which had expelled its 20 provincial assembly members on the suspicion of voting against the party lines in the past.

There was no other precedent in the country’s history where a party had ousted its own members for violation of discipline, he added.

The minister stressed it was an opportunity for the opposition parties to fulfill their pledge, which they had made in the Charter of Democracy. 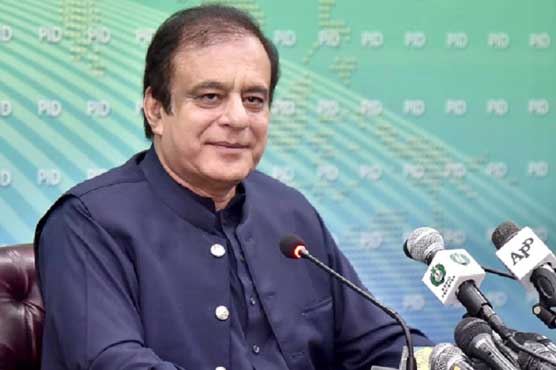 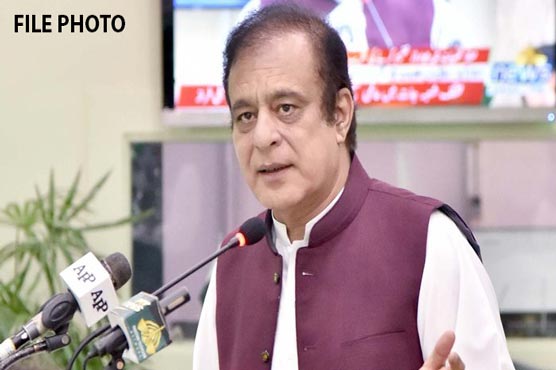 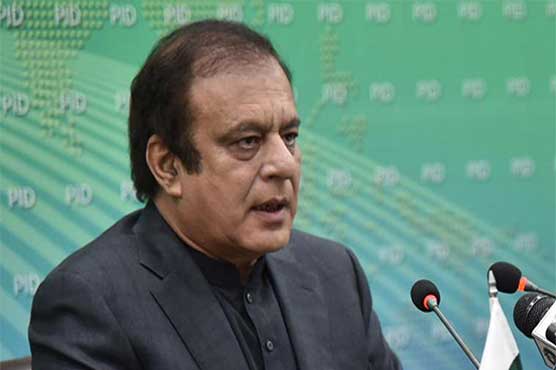