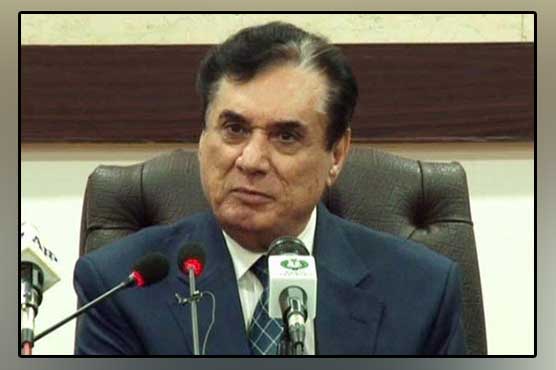 ISLAMABAD (Dunya News) - The National Assembly’s Standing Committee on Information and Broadcasting has decided to summon Chairman NAB Justice (retd) Javed Iqbal for a briefing on the Broadsheet case.

Chairman Committee Javed Latif has asked the NAB chief to appear and explain why and how the money was paid to Broadsheet however Information Minister Shibli Faraz opposed the decision and exchanged harsh words with Javed Latif over the decision.

According to sources Shibli Faraz said that why Chairman NAB should be summoned, if that happens, any committee will summon any former prime minister in future.

Committee Chairman Javed Latif said that due to a mistake of an institution, Pakistan had to pay billions of rupees from tax money. When the second committee called the chairman NAB, its meeting was adjourned. The government is reluctant over the NAB issue.

Information Minister Shibli Faraz said that the Prime Minister has formed a committee. All the questions will be answered, so it is not right to summon the Chairman NAB.

PPP leader Nafisa Shah said that the committee has the power to summon anyone, adding that Pakistan s image has been badly affected by this case. 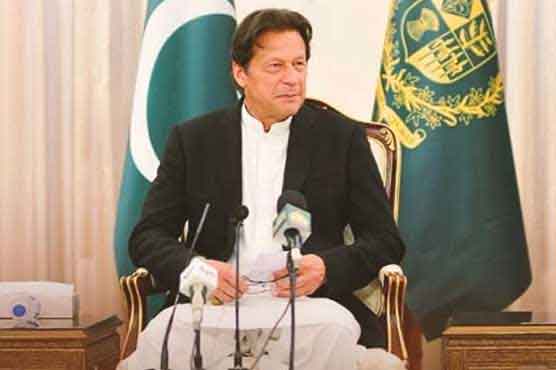 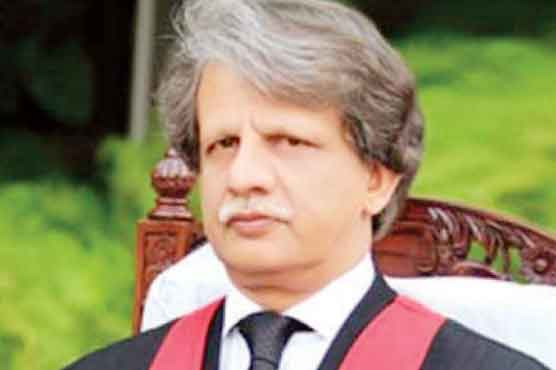 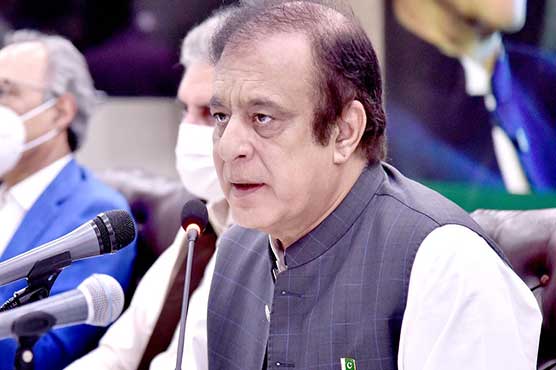