No one allowed to take law in their own hands: CM Punjab

Usman Buzdar vowed strict action against those involved in the incident and directed Inspector General of Police (IGP) Punjab to conduct an unbiased inquiry into the matter.

CM Punjab said that no one including police personnel, can be allowed to take law in their own hands.

It is pertinent to mention here that one person was killed and three other were wounded when police opened fire at a car which did not stop at a check post in Dajkot area of Faisalabad on Wednesday night.

According to details, four persons were returning on a car from a Mehndi ceremony when police patrolling team asked them to stop at a check post near Ada Phalor. However, the driver did not stop the car upon which police opened fire due to which one person was killed and three other sustained bullet injuries. The deceased was identified as Sardar Waqas.

The angry residents along with heirs of the victim staged protest against the incident and blocked Samundri Road for all kind of traffic by burning tyres. The heirs of Sardar Waqas have also alleged that police also refusing to handover the dead body to them. 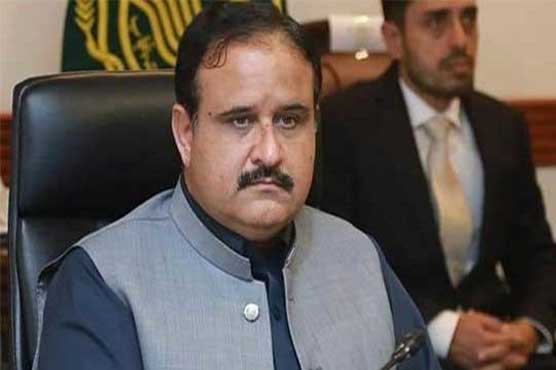 PDM has been exposed: CM Buzdar 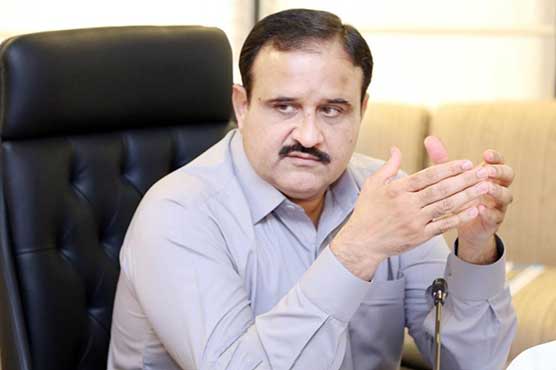 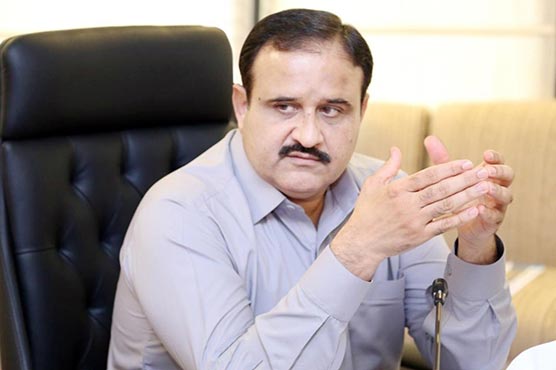