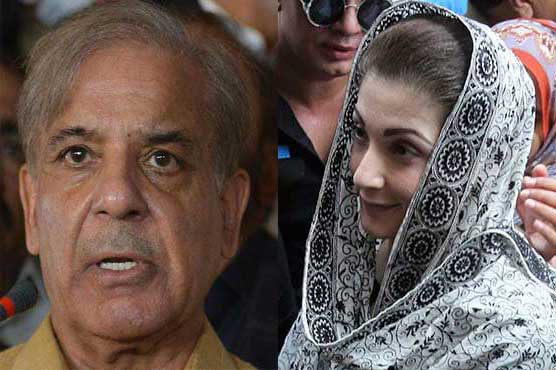 Maryam Nawaz said revenge is being taken in the name of accountability.

Maryam Nawaz apprised Shehbaz Sharif of Pakistan Democratic Movement’s (PDM) decisions. In an informal conversation in courtroom, she said revenge is being taken in the name of accountability.

Maryam Nawaz said, “PML-N leadership will definitely come clean from these cases one day. The incumbent government’s dishonesty has been revealed by the Broadsheet case.

“The city of Lahore has been turned into a pile of garbage by the Punjab government. We will win by-elections and stage protest outside the Election Commission of Pakistan (ECP) on January 19.”

On the other hand, PML-N workers clashed with police outside the court as they tried to enter the building. The issue was settled after PML-N’s Khawaja Imran Nazir intervened. 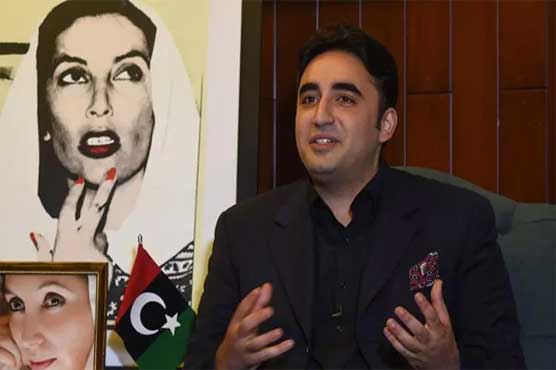 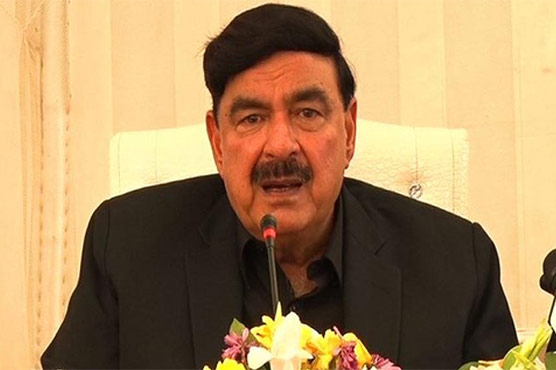 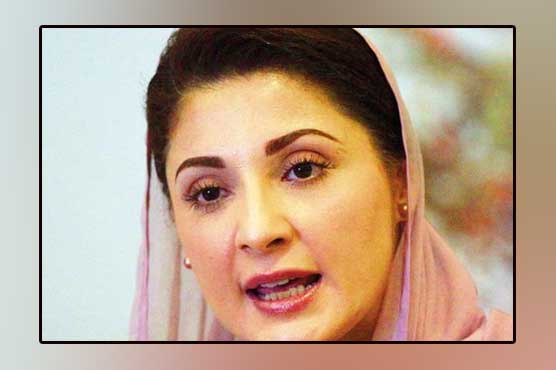 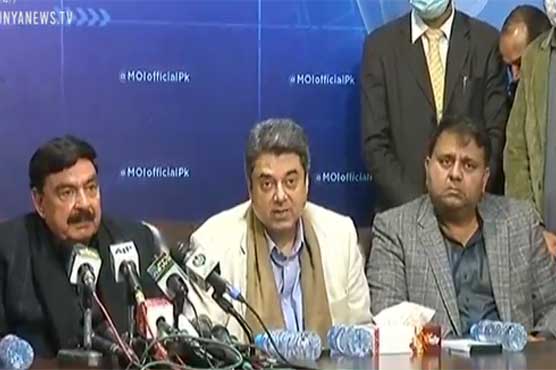