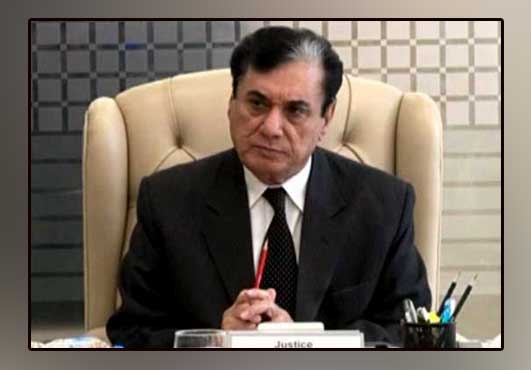 ISLAMABAD (Dunya News) - Foreign Affairs Committee of the National Assembly has taken notice of the payment of Rs 4.5 billion to British assets recovery firm Broadsheet and sent a notice to the Chairman NAB.

According to details, the Foreign Affairs Committee has sent a notice to NAB Chairman Javed Iqbal on the matter and summoned him on January 18 at Parliament House.

According to sources, the rejection of Pakistan s 35 million pounds claim in the Nizam of Hyderabad case is also on the agenda.
The Foreign Secretary and the Secretary Law and Justice have been directed to brief on legal matters.

In addition, details of agreements and cases with the governments of different countries and legal opinion on them have also been sought.

The committee will also review difficulties faced by the public during the verification of documents at the Foreign Ministry. 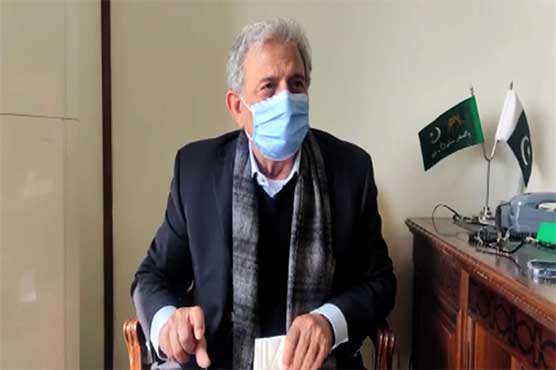 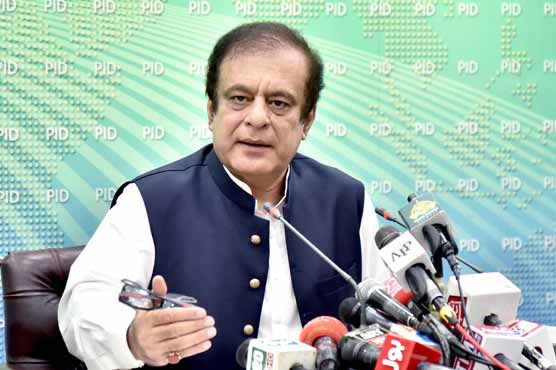 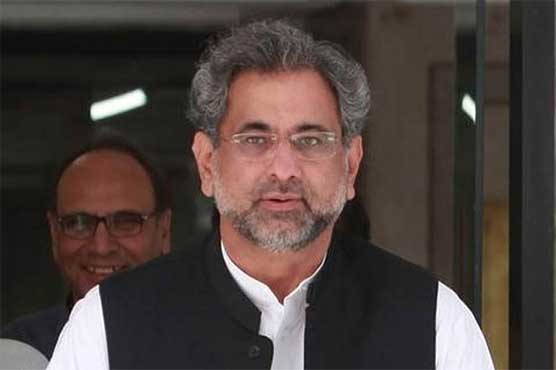