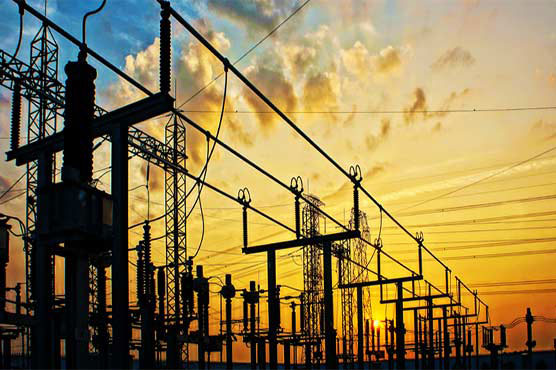 Sources said that it might take a few more hours to resume the power supply across the country.

ISLAMABAD (Dunya News) – Electricity supply in the country has not been fully restored yet s day after a massive breakdown that had plunged Pakistan into darkness on Saturday night, Dunya News reported.

Several areas across the country are still without electricity a day after major power breakdown on late Saturday night.

Power supply was gradually being restored to major cities across Pakistan Sunday after it was hit by a massive electricity blackout. Sources said that it might take a few more hours to resume the power supply across the whole country

As per details, power supply in Islamabad and other major cities across the country and other important areas has been restored.

"The fault tripped the transmission system of the country... leading to the shutdown of power plants," Khan said.

A spokesman of the Ministry said the initial fault occurred at Guddu power station at 2341 hrs, dropping the frequency to zero. It tripped within a second, causing a cascading effect and all power houses tripped, one after the other.

Minister of Power Omer Ayub Khan in a tweet said all emergency teams were operational and trying to restore the system. He said efforts were afoot to find out the cause of frequency drop that triggered the tripping of the nationwide power transmission system.

The National Transmission and Dispatch Centre said efforts were afoot to first put Tarbella power house back on line.

Omer Ayub said he was personally supervising the restoration operation from the National Power Control Central (NPCC). Without specifying a time limit, he said it would take some time before the entire generation system was back on line.

Ministry of Power asked the people not to be misled by any rumors, as it was a technical issue that was being addressed. The spokesman hoped that the system would be back on line soon.