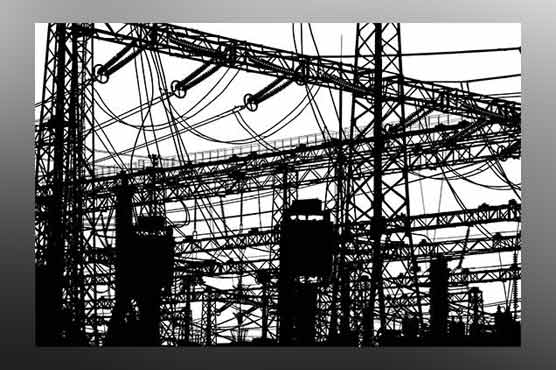 ISLAMABAD (Dunya News) - The Central Power Generation Company has suspended seven of its employees working under Plant Manager-III for showing negligence that caused the electricity failure.

Meanwhile, the NTDC constituted a four-member committee to look into facts and caused of collapse of power system, which plunged most of the country into dark.

According to a notification, the committee would probe into the reasons and facts leading to collapse of power system and would fix responsibility of negligence on the officers.

The committee would also suggest measures to prevent re occurrence of such incidents in future.

“The committee is required to give its report within comprehensive findings, recommendations and way forward within 07 days,” it added